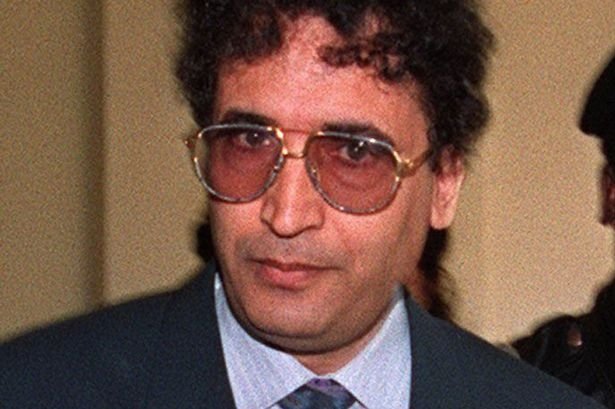 A former Scottish sheriff and attorney who represented Lockerbie bomber Abdelbaset al-Megrahi has been arrested and charged in connection with an ongoing police investigation. The one-time Dundee Judge Alistair Duff, now 67, was arrested last month however the police have yet to reveal what he is being charged with.

Senior figures within the police force are remaining tight lipped as to why the leading lawyer is accused of, citing “operational reasons”.

It is understood that Duff who was appointed as a resident at Dundee Sheriff Court in 2004, stood down from his post as Head of Judicial Institute for Scotland training college shortly before his arrest.

A source told the Record: “Alistair Duff resigned suddenly because he’s been charged by the police for something.”

Following his arrest Duff’s profile was pulled from the Judiciary of Scotland website following enquiries from the Daily Record.

Duff has had a high profile career, admitted as a solicitor in 1977 he worked as a procurator fiscal between 1977 and 1981. After that he moved into private practice, working as a solicitor between 1981 and 2004. Having qualified as a solicitor-advocate in 1993, he was granted the right to conduct cases before the High Court.

His claim to fame came when he was engaged to represent al-Megrahi, a Libyan national, put on trial at the International Criminal Court in The Hague in the Netherlands following the airplane bombing that killed 270 in 1988.

Duff joined the judiciary in 2004 and got involved in training in 2011 before being appointed the head of the sheriff training college.

More recently, he headed up an inquiry into claims of inappropriate behaviour relating to another Sheriff, Aberdeen judge Jack Brown.

Those that were involved in the Lockerbie bombing case will be surprised to hear the former sheriff and attorney who represented him has been arrested, as it will come as a shock to many who will know him from his role in representing the Lockerbie Bomber.