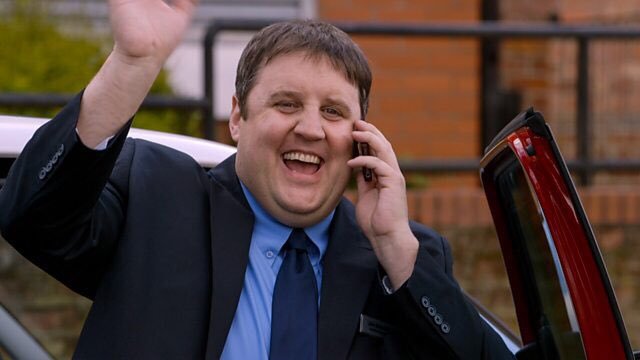 Its been some time but funnier than ever, Peter Kay is back.

A recent performance on the BBC radio 2 peter kay showed why he is missed so much.

Cat Deely was filling in for Graham Norton and Peter, and her had a little chat which was to prove hilarious as ever.

In 2017 Peter Kay cancelled all commitments including a massive UK wide tour which would have been his biggest to date some predicted, it was according to the much-loved comic due to unforeseen circumstances and family playing the biggest party in the cancellation.


The Comedian made a rare return to the spotlight with this simple but amusing on-air chat with cat Deeley, on Saturdays BBC Radio 2 show.
Chatting with cat Deeley the 47-year-old Comedian was at his best as ms Deeley was filling in for Graham Norton following his departure from radio, and before Claudia Winkleman takes over the regular slot.

Fans flooded Twitter with kind, warm remarks and questions about returning as he filled the airwaves once more with laughter.


Only on air for a few minutes but receiving massive praise and making cat Deeley laugh out loud a lot, and as one fan put it “hearing peter kay has filled my day with joy “.

There was no talk of any return, but Peter sounded bouncy happy and full of the joys.
Its hoped we are sure by all fans that a full return to the tv is sooner rather than later.

There is, however, no need for peter kay to return to work as the comedians believed net worth is around £55 million.
Here’s hoping we see and hear the UK ‘S best-loved Comedian very soon indeed.