In a shock announcement Jet2 has cancelled all flights from Scotland to Spain as a result of the 14-day quarantine rule still being in place.

Passengers travelling into Scotland from Spain have to go into isolation for 14 days after Nicola Sturgeon confirmed she would not yet allow an “air bridge” with the country. The company says they now plan to resume travel to the area on July 25 instead and that customers affected by the cancellations will be refunded if desired. 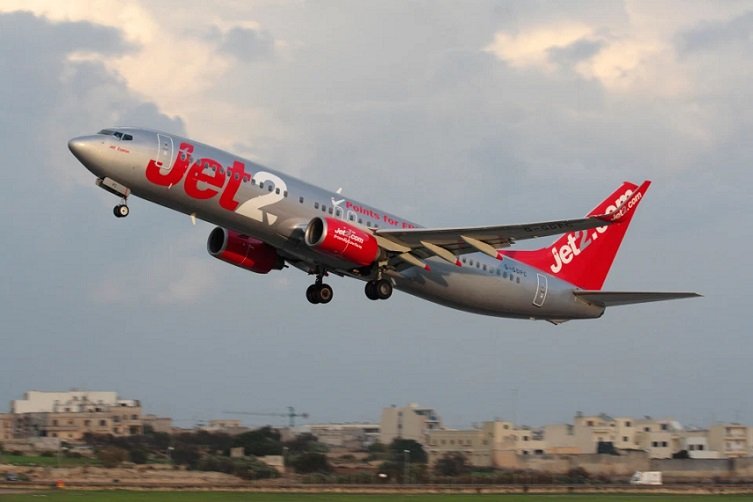 Spain and Serbia were left off the quarantine exemption list announced by the first minister earlier this week. they were omitted due to concerns about the prevalence of Covid-19. Flights from Glasgow and Edinburgh Airports will not resume until at least 25 July, according to the airline. The airline has also scrapped flights to Portugal, Madeira and Cyprus until August 1.

Nicola Sturgeon revealed holidaymakers will be able to travel between ‘air bridge’ destinations including Germany, France and Greece as lockdown measures are eased.

A spokeswoman for Jet2 said: “Our customers have been eagerly awaiting clarity about where they can travel to from Scotland for some time, and based on the demand we are experiencing it is clear that they are ready for their much-needed and well-deserved holidays.

“Because of the travel restrictions that are still in place to Spain as a result of this week’s announcement by the Scottish government, we have taken the decision to recommence our flights and holidays programmes from Edinburgh and Glasgow Airports to Mainland Spain, the Balearic Islands and the Canary Islands on 25 July 2020.”