Peter Bogdanovic, film director, and star of ‘The Sopranos’ has passed away aged 82

Acclaimed film director, Peter Bogdanovich has passed away at the age of 82. He reportedly died from natural causes, at his home in Los Angeles. The sad news was confirmed to the Hollywood Reporter by his daughter Antonia Bogdanovich.

Known for his directing skills on movies including 1971’s ‘The Last Picture Show‘, which earned him eight Academy Award nominations, including Best Director, and won two statues, for Cloris Leachman and Ben Johnson in the supporting acting categories.

Other successes came with ‘What’s Up Doc?’, a comedy featuring Barbra Streisand and Ryan O’Neal, plus, ‘At Long Last Love’, and in 1973, ‘Paper Moon’, starring Ryan O’Neal, playing opposite his daughter, Tatum. 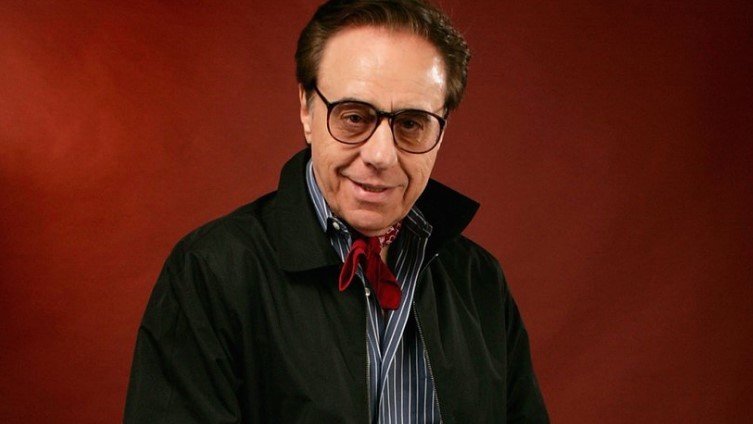 Bogdanovic will also be remembered for his acting role in one of televison’s most iconic series, The Sopranos. In the award-winning HBO gangster drama, he played the role of Elliot Kupferberg. His last appearance in the show was in season six, with the episode ‘The Blue Comet’.

He is survived by his three grandchildren, Maceo, Levi, and Wyatt, as reported by thesun.co.uk.

Spain
Young girl mistakenly vaccinated twice in the same day against COVID. The girl was vaccinated at her school.According to reports in HOY de Extremadura,...