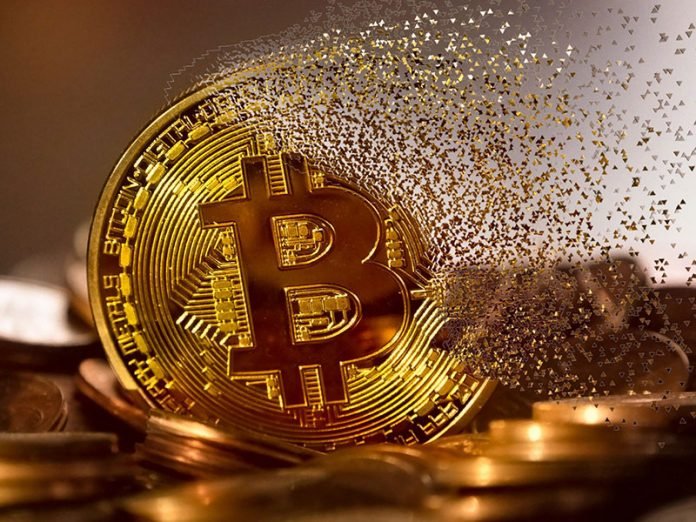 Bitcoin’s decentralization is among the traits that differentiate it from traditional currencies. This aspect makes Bitcoin trustworthy. Compared to less distributed and centralized money, decentralized digital currencies are likelier to survive and remain stable long enough to benefit from the mining process. There’s almost no single system that is purely centralized or decentralized.

What is a Decentralized System?

On the other hand, a decentralized system lacks a central authority. Essentially, a decentralized system works appropriately without a central authority. But “working properly” is a vague requirement depending on the law and financial policies. Essentially, most countries require a system to have some taxation to work correctly.

Most countries require a controllable and decent money minting process. Bitcoin enthusiasts claim that this cryptocurrency has this system. But whether it has other essential properties like regulation and taxation depends on how people interpret it.

Decentralization Aspects in the Bitcoin System

The basis of the Bitcoin system is the blockchain. This technology creates a scenario where no single group or person controls the network. Instead, all users control the Bitcoin network. A decentralized blockchain is immutable, meaning that the data that users enter is irreversible. In Bitcoin’s case, this implies that the system records transactions permanently, and every user can view them.

Here are the primary decentralization aspects in the Bitcoin system:

The Bitcoin system doesn’t have a single authority maintaining transactions’ ledger, determining their validity, creating new tokens, determining changes in the system rules, or influencing how the cryptocurrency acquires its exchange value. Perhaps, the central aspect of a decentralized blockchain-based system is that anybody can spin up the node and participate like anybody else in the network.

Bitcoin’s decentralization creates a system comprising many computers, each or a group holding blockchain in a separate geographic location. Also, independent groups or individuals operate the computers. And these computers makeup Bitcoin’s network and are called nodes. This separation is what makes Bitcoin’s system decentralized. However, single entities can own and operate centralized, private blockchains with computers making up the networks. Every node has a data record comprising details of every transaction in the blockchain since Bitcoin’s inception. Thus, any node can access data of the entire Bitcoin transactions’ history. And if one node develops a problem, other nodes serve as the reference points.