The National Parks of Andalucia: The biggest decision a visitor must make, is where to begin?

Andalucía is the southernmost region of Spain with an area of over 87,000 kilometres, larger than the entire country of Austria. Over one fifth of Andalucía is protected by a bewildering array of almost 100 National Parks, Natural Parks, Nature Sites and Nature Reserves. Over half of the region is mountainous with 46 peaks over 1,000 metres, including the highest mountain on the Spanish mainland, Mulhacen. Its coastline extends 1,100 kilometres from the Atlantic Ocean in Huelva province, through the Strait of Gibraltar into the Mediterranean Sea and on to the easternmost province, Almeria, where you will find Europe’s only semi-arid zone, the Desierto de Tabernas Paraje Natural and the long extinct volcanic massif, the Cabo de Gata-Níjar Parque Natural with its strange and wonderful coastal formations. 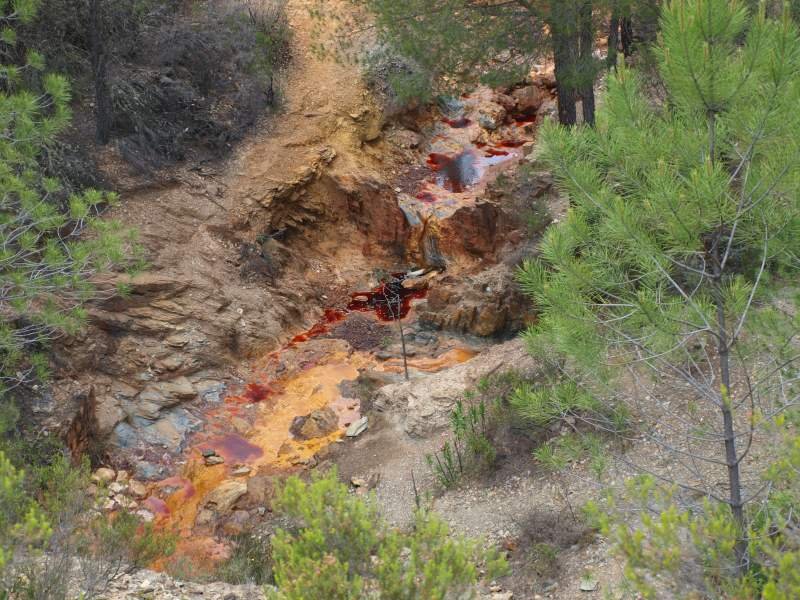 Del Estrecho Parque Natural, on the Strait of Gibraltar, is only 24 kilometres from North Africa, the scene of an annual migration of over 250,000 raptors and thousands of passerines and seabirds, one of the most spectacular bird migrations in the world. Over 300 species of birds including the black stork, black vulture, Golden eagle and Montague’s harrier make their annual pilgrimage to Africa in the autumn and return in the spring. Their cousins, the Egyptian vulture, griffon vulture and peregrine falcon have made their permanent homes in the rocky outcrops and cliffs of the La Plata and San Bartolome mountains nearby.

In the sparsely populated areas of northern Jaén province, in the Natural Park of Sierra de Andujar and the Despeñaperros Natural Park, wolves’ prey on the fallow and red deer, wild boar and rabbits.

The Spanish ibex inhabits the Sierra Nevada, Sierra de Cazorla, Sierra de Grazalema and Montes de Málaga. This magnificent animal balances on rocky crags, safely removed from walkers on any of the 1000’s of kilometres of track through these wilderness regions. 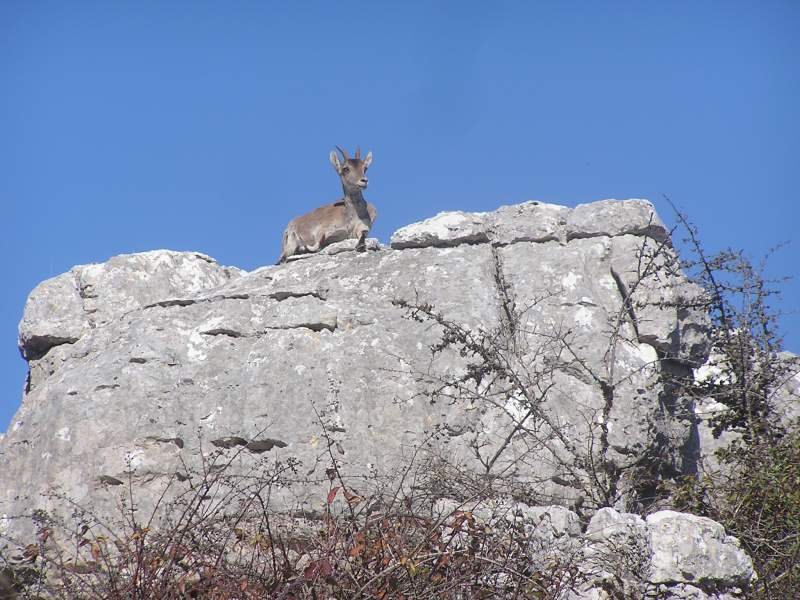 Andalucía is home to 75% of the Iberian lynx population. Growing to about twice the size of an average domestic cat, the Iberian lynx is the smallest of the world’s three lynx species and primarily lives on rabbits. To see a lynx in the wild your best chance is to visit the Andújar Natural Park in the Sierra Morena mountains in Jaén province.

In the National Parks of Andalucia, the coasts are as important as the mountains. In the Cabo de Gata, where low sandstone cliffs emerge from the sea, the wind and waves have created fantastical sculptures and white sandy beaches. Isolated bays between basaltic cliffs provide some privacy if you are prepared to walk a short distance. The whole coast and sea area is a protected marine reserve.

A few kilometres away, at Aguadulce, is a breakwater and a natural reef sheltering a patch of Posidonia oceanico, commonly called Neptune grass, the Arecife Barrera de Posidonia. There are very few of these natural reefs left in the Mediterranean and the Posidonia Barrier Reef is a Natural Monument. The reef serves as a refuge for more than 800 animal and plant species and constitutes a breeding ground for numerous fish species. Dorada, seabass, groupers, red mullet, bream, crappie, shrimp, crabs and sponges can be observed by snorkel diving from the virgin beach.

Finally, no article on the National Parks of Andalucía would be complete without mentioning jabali, wild boar. On the southern slopes of the Sierra Nevada National Park, in the high hills of the Alpujarras, you will see whole families, from the fiercely tusked parents to the rather cute babies of the tribe. They have no natural predators, except man, but can be dangerous if provoked, especially if it’s a sow with her young.

Where will you begin?