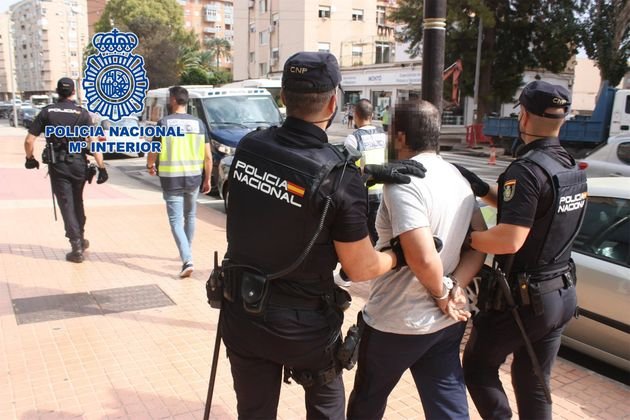 Cartagena kidnapping shock on November 5 as National Police arrested a 54-year-old male of Yemeni nationality for keeping nieces as prisoners.


He allegedly, kidnapped his two nieces, one of them a minor, and held them, prisoners, for eight years when he left their country of origin with them in the year 2014 without permission.

The arrest occurred in the town of Cartagena, Murcia, where he had lived with his two daughters and two nieces since he arrived in Spain in March 2020. The arrested, after being brought to justice, has now been given a prison sentence for the kidnapping in Cartagena of his two nieces.

At the home, the agents were able to verify the poor living conditions, windows lined with propaganda, and mattresses in precarious sanitary conditions. In the registry carried out, about 5,000 Euros and approximately 2,500 dollars in cash were found.

The police investigation began in September last year, when the coordinator of an NGO in the Murcian town of Cartagena, which welcomes and provides international protection to people in situations of vulnerability or exclusion, filed a complaint with the National Police.

In March 2020, the arrested man and four women of Yemeni origin, two of them daughters, and the other two nieces arrived in Spain through the Adolfo Suárez Madrid-Barajas airport and were welcomed in the Region of Murcia.

The four women presented symptoms of malnutrition and extreme thinness and in addition, the detainee removed all televisions, radios and any similar device from the house, claiming that the girls did not need to have any type of contact with the outside world.

As a result of the visit to the home, the agents observed that basic foods such as legumes, cereals, fruit and others were stored in the room of the man, who was the one who managed and administered them to women, his two daughters and his two kidnapped nieces.