Police arrested a child murderer in La Rioja as the crowd shouted “lynch him”.

Police had to hold back an angry crowd of locals shouting “lynch him” as they detained a man suspected of killing a 9-year-old child in Lardero, La Rioja, last night, Thursday, October 28. The man was arrested on suspicion of murdering the child, who had allegedly been taken away by deception.

Witnesses had told police that the victim was playing with other children in a park situated next to the Villa Patro school when the suspect took him away.

A local government official said that at 8:25 p.m. on Thursday, a call was received by the emergency service SOS Rioja 112- alerting them to the disappearance of a minor in Lardero, a municipality in the metropolitan area of ​​Logroño, Within a short time of receiving the call a Guard Civil patrol asked for an ambulance as they had found the minor in an unconscious and very serious condition with the middle-aged man. 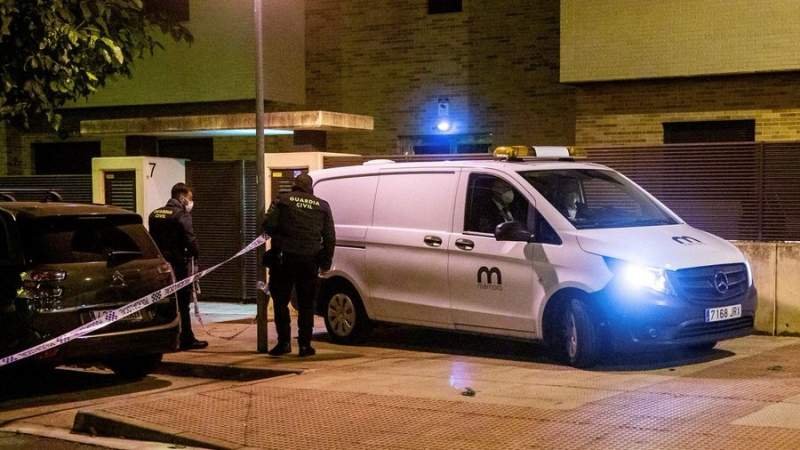 The ambulance quickly arrived at the scene where an attempt was made to resuscitate the minor, however, it was unsuccessful and he sadly died. Residents from the area said that the child was found inside an address in an apartment on Río Linares de Lardero street, the detainees home.

News of the arrest soon spread on social media and tensions quickly rose, especially when the Guardia Civil and the Local Police prepared to extract the detainee from a garage under the apartment block where about 200 locals had gathered to vent their anger.

For several minutes, while transport to the local police was being prepared, the crowd hurled abuse at the officers, one person even kicked at the police car, accusing Police of protecting the detainee, and shouting “lynch him”.

It was later discovered that the detainee had already served a prison sentence for a murder that occurred in Logroño in 1998.