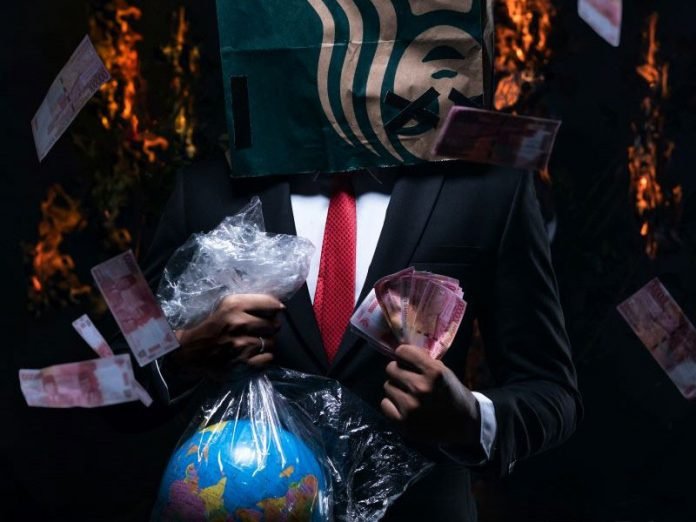 Monaco, a city known for its nightlife, is now coming under fire due to rampant corruption scandals. In recent years, several corruption cases have made the headlines of the French and Monegasque press, one of them being the case of Yves Bouvier, a Swiss art dealer. Bouvier has been accused, by the President of AS Monaco, Dimitry Rybolovlev, of fraud concerning a Leonardo da Vinci painting. Alarmingly, Swiss justice officials refused to follow up on the case and decided not to comment on its decision.

Another case, more recent and directly correlated to the Pandora Papers, is that of Svetlana Krivonogikh, a former mistress of Vladimir Putin. In 2003, Krivonogikh acquired an apartment amounting to four million dollars in Monaco, paid for via offshore accounts.

Patrice Pastor, one of the richest businessmen in Monaco and a famous Monegasque real estate investor, has also been at the center of corruption scandals. Heir to a large Monegasque family, he is well-known for his controversial relations with Kazakhstani businessman, Bulat Utemuratov. This relationship has allowed Pastor to invest in real estate projects with cash deriving from dubious origins. However, it seems that Patrice Pastor is not the sole businessman with the most to fear.

New documents recently published on a leaks website suggests that the abusive use of the civil service for personal gain seems to be commonplace. The Monegasque state, also known as the “The Club,” has been the stronghold of a small group of unscrupulous people who do not hesitate to squash state interests for the benefit of their own ambitions. These are several high-ranking personalities who operate in the shadows and who claim to belong to a club which includes Didier Linotte, President of the Supreme Court, and well-known lawyer Thierry Lacoste. Among them, too, Minister Laurent Anselmi, and one of the most popular accountants on the Monegasque coast, Claude Palmero. The influence they wield, by virtue of their social status, has enabled them to extract public funds for their own benefit. Hundreds of millions of euros are being illegally pocketed through various real estate transactions, the most recent of which is known as Esplanade des Pêcheurs for which the group has used developer A. Caroli.

“The Club” has all the characteristics of a well-organized gang of growing power. The club scrutinizes the news, which allows the group to manipulate the course of events to further their interests, totally disregarding the rule of law. Influence peddling is no exception to this equation, trading favor and the other demand.

Due to the prominence of the individuals involved in “The Club,” questions remain unanswered. Indeed, the influence exerted by the group is so great that it has weakened the effectiveness of the institutions. To alleviate inequality and further economic ramifications, it is imperative that taxpayers demand accountability and that the members of “The Club” are immediately relieved of their duties to make room for a fair investigation.