Less than 20 years ago, the most advanced game on mobile phones was snake. It is amazing how rapidly the scene has changed. Today you can play almost all types of games on the go including esports, adventures, casino games like Gonzo’s quest, and many other genres of games.

There is no doubt mobile technology has greatly improved. New features are being added to the technology every day. The major players in the industry are trying to surpass one another. Hence there is continuous innovation.

Therefore, many phones and tablets are now compatible with advanced games. Games developers can also freely produce games with complex features and make them available on mobile devices.

Everyone knows how convenient it is to do anything on the phone compared with on a PC. Playing games is even more convenient than many other things. The majority of the over 2 billion game players are casual players that only want to play for a short time. Hence playing on their mobile devices is always a good option.

The story is also true in a reverse situation. More people are playing games because it is now convenient for them to play. As you explore your mobile phone features, you can easily come across games you can play and go for it. Many won’t have gone gaming if it is not available on their phones or tablets.


All you need for mobile gaming is a smartphone or tablet, and almost everyone has it. A few years ago, Smartphones were luxuries, but today it has become a necessity to many. You can imagine the number of smartphone users in the United Kingdom alone, then add those in China, the United States, India, and across the globe. You will understand that mobile game producers have an almost unlimited number of people to market their products to.

In most cases, you don’t have to pay before you play games on your phone, making more people go into mobile gaming. But you may ask, how then do they make money.? Game developers can make money through adverts in the game and in-app purchases. Many games allow players to play for free to some level and then pay to have access to higher levels or more advanced characters.

Unlike mobile gaming, playing on your PC or console may cost a significant amount which many casual players may not be willing to pay. Although professional players will not mind spending a fortune to play, they are minorities in the gaming industry. The possibility to download games free or at a low cost is one of the major factors attracting more players to mobile gaming. 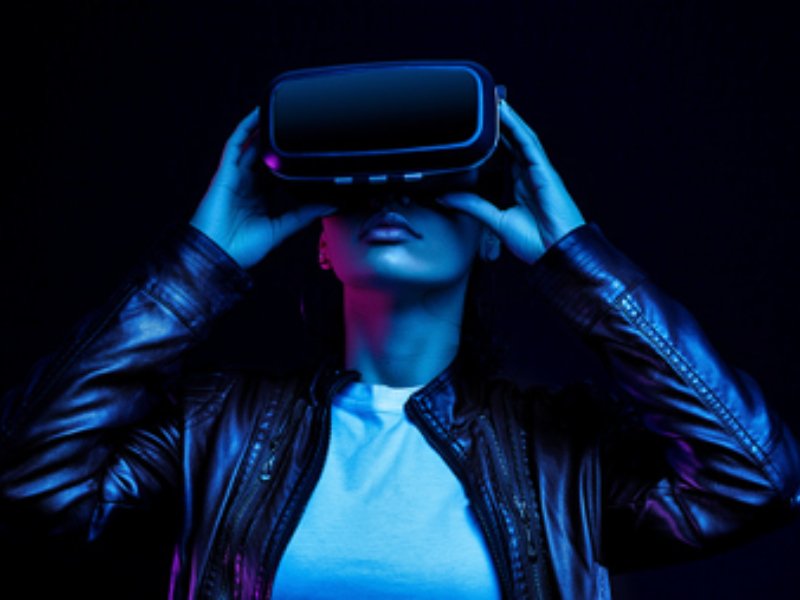 With both augmented reality and virtual reality gaming available on mobile devices, mobile gaming is becoming more interesting, and more professionals are getting satisfied to play on their smartphones and tablets. This technology makes gameplay look more real and interesting. Although it is still at the infant stage, many people have been craving it. 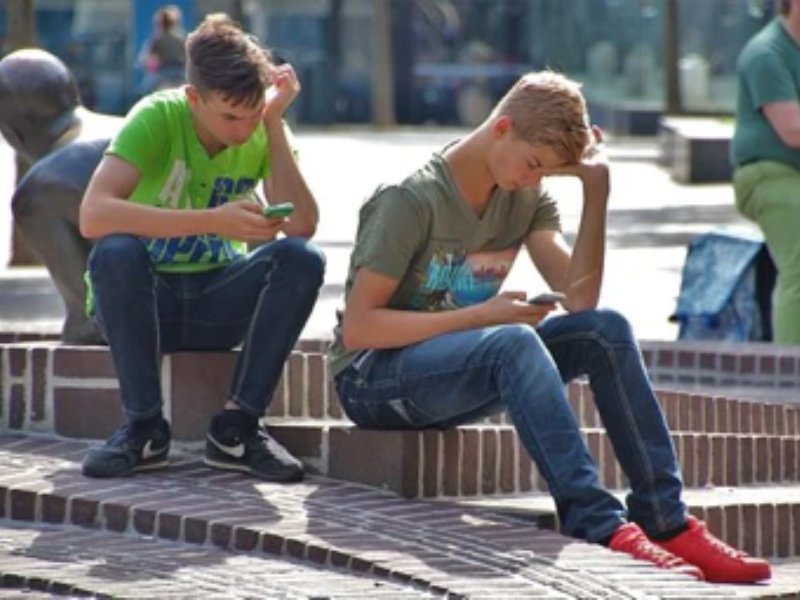 Whether you want to play online or download games to play on your phone, you will need internet access. In recent time, more people have got access to the internet in every part of the world. Even in places where internet facilities are always available, it has become cheaper and faster. The introduction of 5G has contributed more to the improvement of mobile gaming. Free Wi-Fi at public places in many communities also means many people can take that advantage to play games without using their mobile data.

Since the beginning of 2020, social interaction has greatly reduced. People are confined to their private spaces as much as possible. If you cannot go to the stadium, cinema, club, or park, then you will look for ways to keep yourself entertained in your home. Turning to your phone is one of the most popular options, and gaming is among the first thing that will come to your mind. Mobile gaming has provided a cheap alternative to social interaction.

Mobile gaming has taken over about half of the gaming industry. The success is due to many factors. Among the important factors contributing to mobile gaming’s success are the advancement in smartphone technology, the huge number of mobile phone users, and the introduction of AR and VR gaming. Also, it is convenient to play games on mobile devices, there are many free-to-play games, and the reduced social interaction has forced more people to make their phones their best companions.