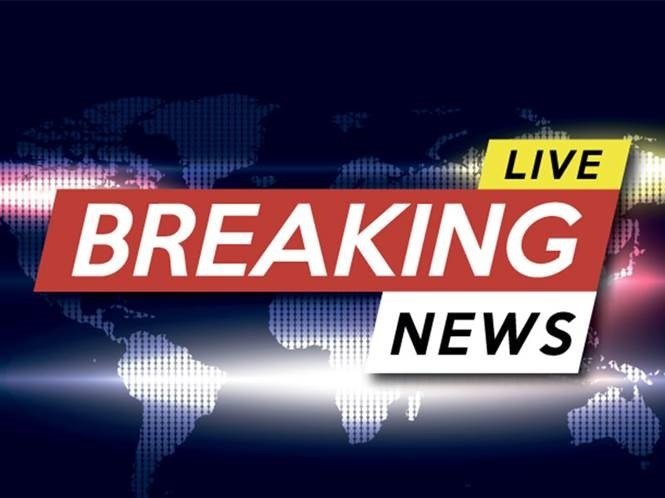 THE 49-year-old victim is in a “serious but stable condition” after being stabbed numerous times in the leg, hip and arm.

He also suffered damage to his fingers during the horror attack in Cheetham Hill at around 4.10am on Saturday, February 13.

A cordon is still in place on Broomfield Drive and extends from the junction of Squire Road and Halliwell Lane to halfway down Squire Road and is expected to remain in place for much of the morning.


Detectives are appealing to the public for information and investigators are working to ascertain the circumstances of the incident though “initial enquiries suggest this was a targeted and isolated attack”.

No arrests have been made as yet.


Detective Inspector Paddy Connell, of GMP’s City of Manchester North CID, said: “The victim of this incident has been left with some appalling injuries and it is clear that whoever has carried out this attack has done so with some serious violence and intent on causing substantial injuries.

“It is unknown at this early stage what the full circumstances are around this incident; however I would like to reassure the public that we do believe this is a targeted attack and are working intensely to find out who is responsible.

“If anyone in the area has even the slightest information as to what may have happened I ask them to get in touch with the police or Crimestoppers, anonymously, as it could significantly aid our investigation.”

Stevie Wonder Moving To Ghana To Escape US Racism