The number of covid-19 cases in the world now exceeds 95 million, according to the count by John Hopkins University, which also reports that the number of deaths due to the virus has now surpassed 2 million.

According to the figures, 52,269,644 have managed to recover from COVID worldwide.

The United Kingdom has been the last country to pass the three million infected barrier and has also registered 89,429 deaths. 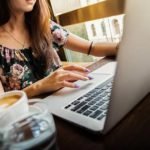 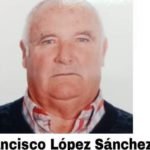