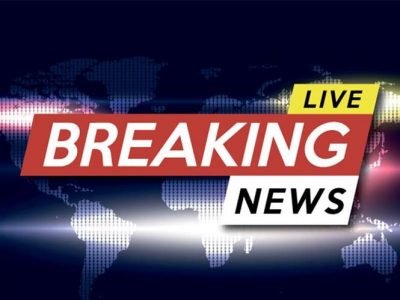 TWO women have been left seriously injured after being attacked by the boyfriend of one of them with sulphuric acid – Guardia Civil officers in Malaga are believed to still be hunting for the man.

The women, aged between 26 and 28-years-old, have been left seriously injured after being sprayed with sulphuric acid in a horrific attack that happened at around 2 pm this afternoon (January 12), in the town of Cártama in Malaga.

The vicious assault, which has left the women hospitalised with severe burns to their bodies, took place in Calle Cristobal Toral when the two victims were in a vehicle.


The attacker was said to be driving in another car, according to sources in 112 Andalucia, which pulled up next to the car occupied by the two women and sprayed the whole bottle of acid on the faces and bodies of the young women through the window.

According to Diario Sur, one of the young wounded was transferred to a Malaga hospital, but the other victim’s condition is more serious, so the medical helicopter was displaced.


This is a developing news story, we will keep you up-to-date as more information becomes available.