Actress Vanesa Romero shows up in Guardamar to film a new show and enjoys some local cuisine in the process. Who is the most famous person to ever visit your town?

A NEW television program called “My Place in the World” was being filmed in Guardamar and the municipality was graced with the well-known Spanish actress, Vanesa Romero.

The 42-year-old actress and model is best known for her roles as Ana in “No-one Lives Here” and Raquel in “The One to Come”.

Filming of the actress took place in a few chosen locations including; the museum house of Mira Engineer, the castle, the Alfons XIII park, the Fonteta and the beach. 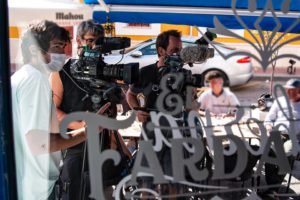 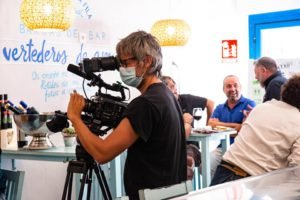 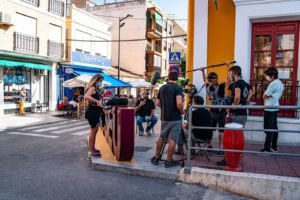 Actress Romero also got to sample some of the local rich cuisine and she seemed thoroughly impressed.


Thank you for reading this article “Actress Vanesa Romero shows up in Guardamar”.