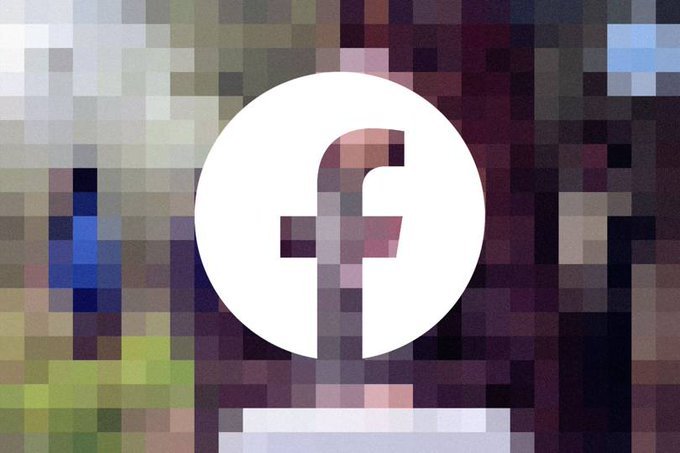 Some ways they are achieving this include putting its own content alongside that of genuine news outlets and even using the BBC theme music for some videos. The group has also hacked other accounts and posted tutorials for other members to learn how to do it.

The Institute for Strategic Dialogue has been carrying out a study over three months, in which it has found 288 Facebook accounts linked to an ISIS network. It is believed this was possible by exploiting the moderation systems on Facebook to gain tens of thousands of views of their content.

Facebook has said that most of the posts have been removed and that it has “no tolerance for terrorist propaganda”.

Some ISIS networks have also been discovered launching “raids” to hijack other official Facebook pages belonging to political figures or the US military. One such attack was on the Facebook page of the US Department of Defense, where images of 9/11 were posted.