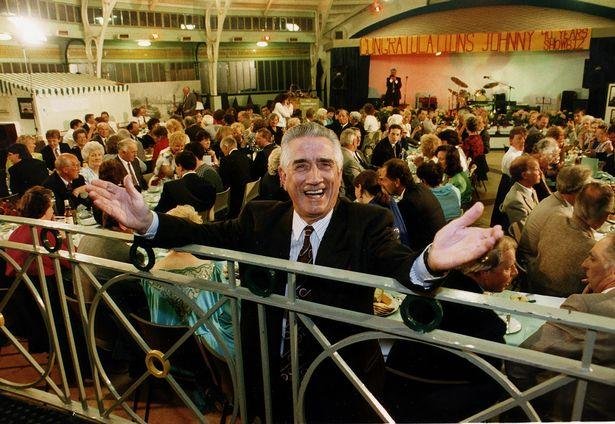 Glaswegian stage and screen legend Johnny Beattie passed away peacefully at a Hospice near Glasgow, he was 93.

HIS many performances over six decades of entertainment established him as one of the giants of Scotland’s comedy scene alongside Rikki Fulton, Jack Milroy, and Stanley Baxter and also earned him an MBE. 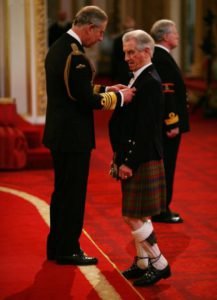 His show business career spanned TV and film roles, variety theatre, stand-up, and pantomime. Many considered him to be a giant of Scotland’s comedy scene, appearing in Scotch and Wry and Rab C Nesbitt. His most recent role was as Malcolm Hamilton on BBC soap River City. Beattie found fame as a stand-up comedian and a Scottish actor, he was well-known for his role as Malcolm Hamilton in soap River City.

Beattie worked in the shipyards before becoming an actor in a career that spanned over six decades. During his career, he was a stand-up comedian, panto dame and TV quiz show host on STV’s 1980s show Now You See It.

Johnny was married for 33 years to wife Kitty who passed away from cancer in 1993 following their separation in 1985. The couple had four children including Maureen, who went on to star in Casualty, and Louise, who quit acting to become a solicitor, along with sons Paul and Mark.