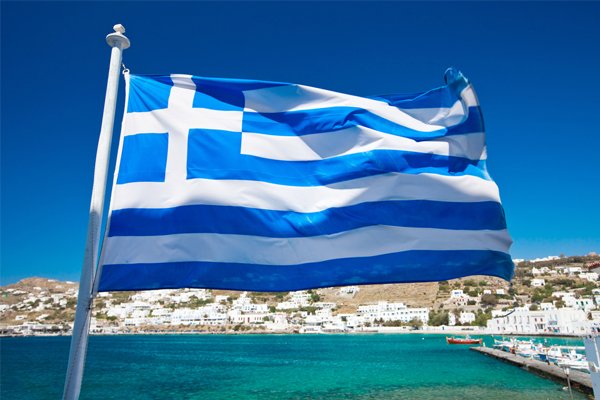 Greece has extended its ban on all UK flights until July 15 resulting in thousands of holiday cancellations.

GREECE had originally agreed to allow British holidaymakers into the country on June 15 but that has now been extended to July 15. Greece is among the countries expected to be included on a list of ‘Covid-safe’ destinations with which the UK will have air bridges in place from July 6.

The extension of the ban on direct flights from July 1 was confirmed today, with local media reporting Prime Minister Kyriakos Mitsotakis as saying: “The whole opening process is dynamic and the data will be constantly evaluated.”

Flights will remain restricted even after Greece reopens its borders to international visitors on Wednesday resulting in thousands of Brits having their holidays and flights cancelled. After growing confusion over travel to Greece for British holidaymakers, the prime minister, Kyriakos Mitsotakis has confirmed that no flights from the UK will be allowed until July 15.

The country will open its borders to other European nationalities on July 1 but concern about high levels of coronavirus infection in both the UK and Sweden have led to the cancellation of the first two weeks of July for airlines and tour operators from the two countries.

Previously the tourism minister, Haris Theoharis, had warned that Greece may require British holidaymakers to wait up to three weeks before they could visit. It is not clear if any steps will be taken to prevent UK holidaymakers reaching Greece by other routes.


So far, airlines have not made any statements but insiders claim they are furious and angry over the news, the aviation industry is striving to return to business but moves like this could cause further catastrophic damage.