the art of publishing
More
Home General News PRIME MINISTER FAILS TO SAY WHEN NHS FEES FOR FOREIGN STAFF WILL... 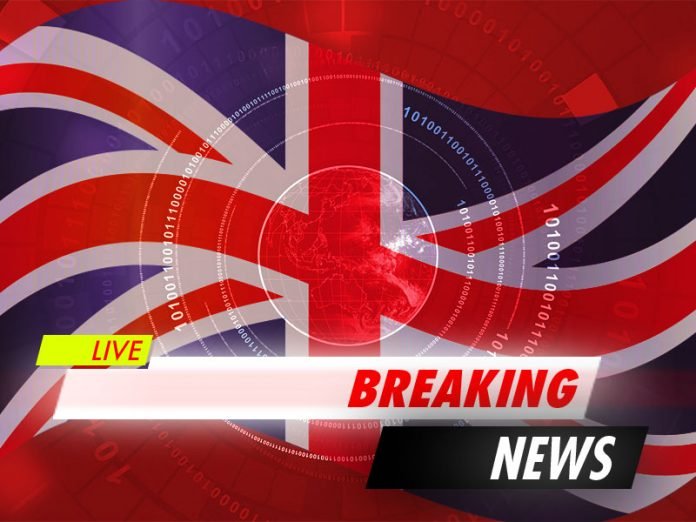 Boris Johnson has failed to say when his promise to scrap NHS fees paid by foreign health and care workers will come into force, almost one month after it was announced.

At prime minister’s questions, Keir Starmer demanded an explanation for the delay, saying: “These are people on the frontline. The prime minister said he would act – when is he going to do so?”

In response, Mr Johnson said only: “We are getting on with instituting the new arrangements as fast as we possibly can.

There is also confusion over whether the fees will only be scrapped people renewing from within the UK, doctors say.

Yet, when Mr Johnson was forced into his U-turn on 21 May, Downing Street said he had told health officials to scrap the surcharge “as soon as possible”.