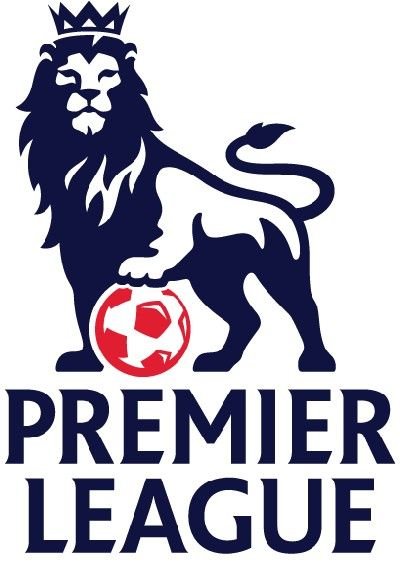 England’s Premier League football players are to replace names on their shirts with ‘Black Lives Matter’ in support of the movement.

A BLM logo will be on the shirts for the remainder of the season, which amounts to 12 games.

Players said in a statement: “We, the players, stand together with the singular objective of eradicating racial prejudice wherever it exists, to bring about a global society of inclusion, respect, and equal opportunities for all, regardless of their colour or creed.”

“This symbol is a sign of unity from all players, all staff, all clubs, all match officials and the Premier League.”

Premier League bosses also announced that they would give full support to players wishing to ‘take the knee’ before or during matches.


The gesture has come to be recognised as a symbol of anti-racism since American NFL player Colin Kaepernick did the same in 2016.

Athletes from several sports have joined the Premier League in supporting BLM protests. Arsenal wore Black Lives Matter shirts ahead of a friendly game against Brentford.


The Premier League will be back in action next weekend, with players also expressing gratitude to the NHS with a badge on their shirts.