the art of publishing
More
Home News Top News Which European Countries Have Opened Their Borders Ahead Of The Summer Holiday... 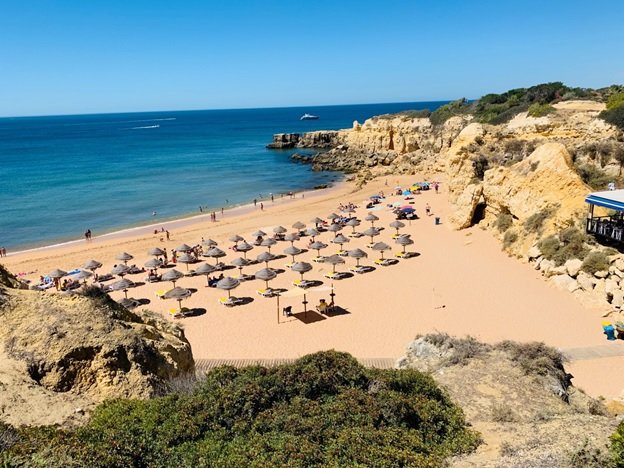 With Covid-19 restrictions being lifted across Europe, many people are now considering their summer holiday options.

BUT where can you access and what is still off-limits?

Here’s the latest information on the border situation in Europe this summer:

Entry by air is restricted to citizens coming from countries outside the Schengen Area.


The government will reopen the border to citizens from the EU, the UK, and the four other Schengen countries (Switzerland, Liechtenstein, Iceland, and Norway) from June 15.


Foreign arrivals are currently not permitted, with some exceptions such as for freight drivers, residents, and diplomats.

On May 11 Croatia reopened its borders to visitors from the EU/EEA, and the UK provided they held an accommodation reservation in the country. This situation remains unchanged.

On June 20, passengers from Switzerland, Poland, Romania, Croatia, Estonia, and the Czech Republic will also be allowed into Cyprus.

Although the UK is excluded at the moment, flights may resume in mid-July. The US, France, Spain, and Italy remain excluded too until further notice.

Borders are closed for foreign travellers. Only citizens or residents of Denmark, Greenland or Faroe Islands can currently enter, or those with essential reasons.

France has announced plans to reopen its border to EU countries and the UK from June 15, following the plans of other EU countries.

Germany will also open its borders to the EU and UK on June 15.

Italy opened its borders on June 3 to EU, UK, Schengen area, Andorra and Monaco citizens, although cruises on Italian ships are suspended until further notice.

Portugal is to remain closed to tourists until at least June 15.

Spain will open its borders to international visitors on July 1. There is still some controversy surrounding whether UK tourists will be permitted entry from the beginning of July. Currently, people who enter the national territory from abroad must stay in quarantine for 14 days after their arrival, but this will end on July 1 according to a statement.