the art of publishing
More
Home News “Boil It Like Beckham”- David Beckham to launch a COOKERY show with...

Self-confessed foodie David Beckham is in talks with the BBC and Netflix to produce a cookery show involving his new company Studio 99.

Over the years David and Victoria Beckham have been regular visitors to the Costa del Sol, from the always popular Italian restaurant Valparaiso in Mijas to the celebrity “A” list venue Nikki Beach in Marbella. David and Victoria fell in love with Spain after David’s stint with the Spanish football club Real Madrid. 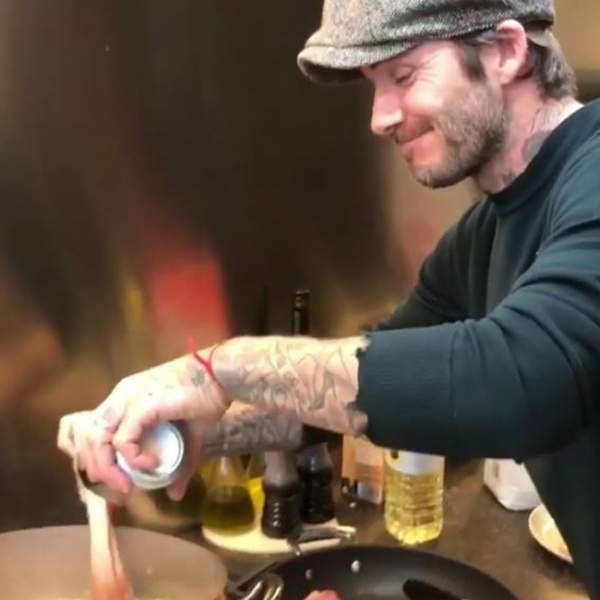 A source said: “One of the unintended benefits of lockdown for David has been the opportunity to do what he loves most – baking. “He’s been recreating some of his mum’s old recipes and got a load of pots and pans for his birthday recently.


Broadcasters are said to be keen to work with more sportspeople following the success of the basketball documentary ‘The Last Dance’, which has been a huge hit on Netflix.

On hearing the news, many ex-pats were excited to think the Beckhams might make surprise visits to Spain’s Costa del Sol once again, further boosting the ailing tourist industry- you never know! TW.