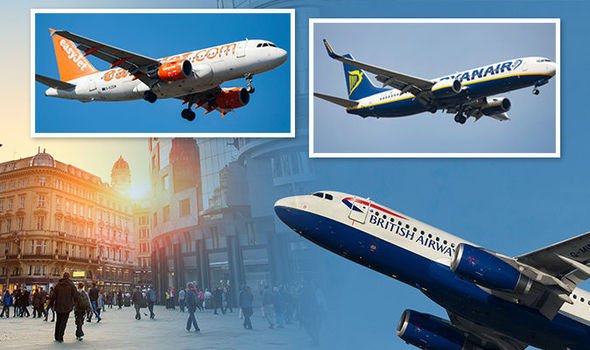 The Big Three- Easyjet, Ryanair, and British Airways are attempting to block the 14-day self-isolation imposed by the Government for UK arrivals.

The ERB (Easyjet, Ryanair, and British Airways) syndicate said that the rules will “close down Britain” if they stand and a legal letter sent to ministers on Friday points out that the measure is harsher than that imposed on those who test positive, who must isolate for just seven days.

British Ex-pats from Spain’s Costa del Sol and Costa Blanca also face some uncertainty with regards to their travel plans back to the UK, with many putting their visits on hold until the quarantine is over. Even though some EU countries have relaxed the quarantine measures the general public is still confused about exactly which destinations are allowed and if COVID-19 tests are necessary before they travel etc. 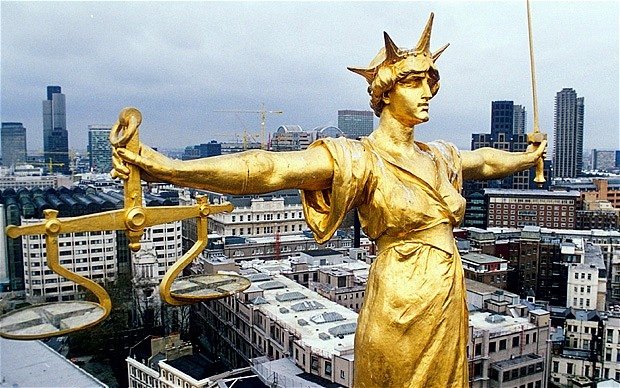 The letter from the ECB to the Government says it, the Government, has failed to “identify a valid justification for the blanket nature” of the regulations, ERB bosses also question why no enforcement regulations have so far been published relating to the regions outside of England.


The three airlines have all expressed their frustration that there is effectively a ban on people coming here from countries with a lower R – or coronavirus reproduction – rate, like Spain for instance, in the meantime travellers could face pre-flight Covid-19 tests under future plans to help get the aviation industry moving.

One Whitehall source said: “People talk about tests on arrival — but the reality is you want to test before they take off. That will be the long-term goal.”