Doctors sent elderly patients back to care homes despite KNOWING they had coronavirus but did not tell staff, triggering new outbreaks

TRAGICALLY, these patients triggered outbreaks in the homes, claiming the lives of other vulnerable residents. Staff at the care homes would have not realised they had the virus so they may not have been wearing adequate protective clothing or taken other infection control precautions.

Infections in care homes are continuing to spill into the community and will keep daily cases steady until September, ‘Professor Lockdown’ Neil Ferguson has warned.

UK health officials have admitted that tests on 400,000 residents and their 1.5 million carers number in just the tens of thousands – meaning that only between 1 per cent and 5 per ccent of people have been tested. 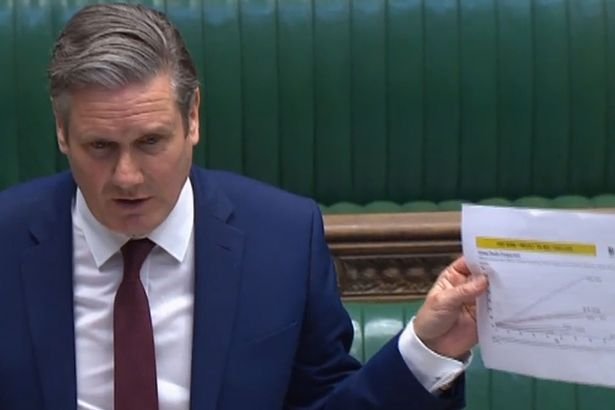 Labour leader Keir Starmer grilled Prime Minister Boris Johnson yesterday over 10,000 unexplained deaths in care homes – on top of 10,000 confirmed coronavirus deaths – and accused the government of being “too slow to protect people.”

He said: “The ONS records the average number of deaths in care homes.

The Imperial College London scientist – whose grim modelling of the pandemic has been used to steer the government through the crisis – said he was ‘shocked’ by how badly the sector had been protected during the outbreak.

He claimed the R rate – the average number of people a Covid-19 patient infects – will remain only marginally below one because staff are still carrying the disease out of the homes. It must stay below one or Britain faces another crisis.

Professor Ferguson suggested that infections could spiral back out of control again in the cold winter months when the virus thrives and lockdown restrictions are eased even more.

Gunpoint hold up in Marbella

Costa del Sol
Alleged gunpoint hold up in Spain’s Marbella.A video has emerged on fuengirolasequeja. The video claims to show a locutoria or phone shop being held...