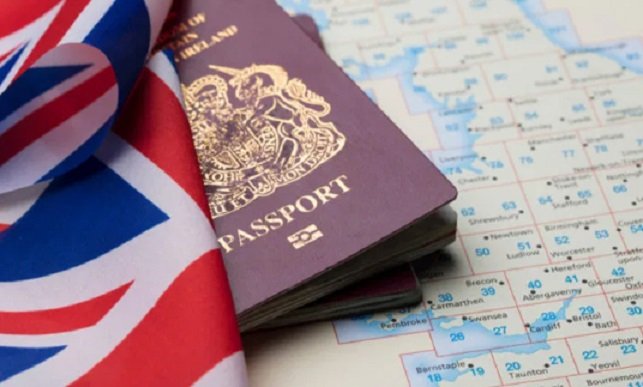 The Home Office has dramatically widened the pool of Hong Kong citizens that will be eligible to apply for UK citizenship – almost three million may be able to apply if China presses ahead with plans for draconian new security legislation in the territory.

THE UK government’s decision has infuriated the Chinese government and could risk a backlash among traditional Conservative voters opposed to immigration, Beijing cites the potential move by the UK government as a “violation of international law.”

On Thursday the foreign secretary, Dominic Raab, said the UK would extend visa rights for about 350,000 British national (overseas) (BNOs) passport holders if Beijing went ahead with its plans to impose a national security law on Hong Kong, the prime minister described the potential move as “one of the biggest changes in our visa system in history.” 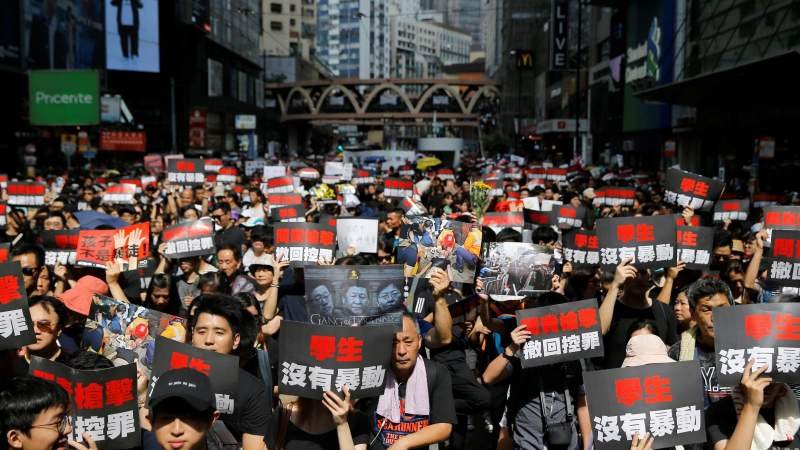 He said visa rights would be extended from a period of six months to an extendable 12 months and so provide an unspecified pathway to future citizenship.

Ministry spokesman Zhao Lijian said, adding Beijing considered Chinese residents in Hong Kong to be Chinese citizens, regardless of which passport they held. China would fear mass migration from the prosperous international city and believes a much wider offer could destabilise Hong Kong’s economy.