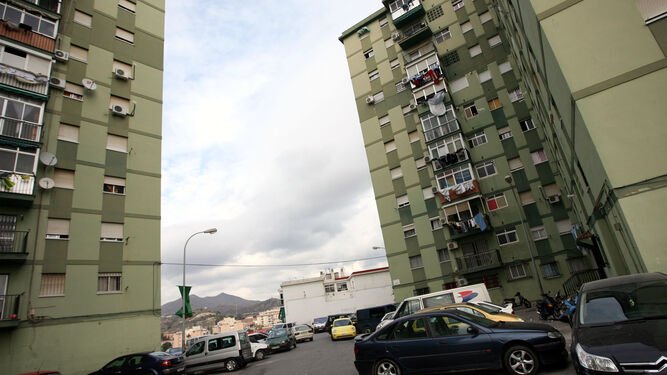 A six-year-old boy has been seriously injured after falling from a third-floor apartment in Malaga.

THE emergency services 112 said they received the call at around 11.50am from neighbours saying that a child had apparently fallen from a third-floor balcony on Calle Albacete in the capital, in the Monte Pavero neighbourhood.

At that the same time, Local and National Police, Fire and EPES health services were alerted and the child was immediately transferred to the Maternal and Child Hospital in Malaga.

The boy has multiple injuries and is in a stable but serious condition, and is awaiting additional tests at the hospital – although doctors at this present time expect him to recover.