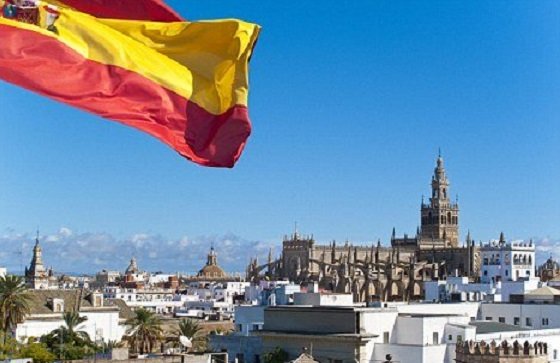 Travel agents in the UK and Package Holiday Compare websites have reported a massive rise in enquires since Pedro Sanchez declared Spain will be open for tourism at the end of June.

The tourists have listened and now they are coming…

As most regions are expected to be in phase 4 of the lockdown by the end of June it comes as no surprise that holidaymakers to Spain have started planning their much-needed breaks.

A firm favourite amongst bargain-seeking Brits is, of course, Benidorm, which is also home to the ITV soap of the same name. Millions of sun-seekers make the short two-hour flight every year, some two or three times, to pick up bargains, cheap drinks and that fabulous Spanish sunshine.

The expected price hike from airlines has not materialised and, in fact, prices are as low as before on average. Chatting to a few different travel agents in the UK revealed that holidaymakers were simply waiting for the “all clear” and showed no signs of deserting Spain’s shores, in fact, its the opposite! Pent up demand bought upon by the UK lockdown has only made them (the holidaymakers) more determined to get away as soon as possible.


The Costa del Sol has so much to offer

As the travel agent explained. “The Costa del Sol with its beautiful beaches, fantastic restaurants and superb live music is an irresistible package that’s hard to beat. A few minutes after the Spanish Prime ministers speech, our lines were inundated with calls regarding holidays to Spain. With pricing at an all-time low and the knowledge that Spain contained the virus situation really well it was an easy sell. I personally think there will be a winter system that will carry on much longer than normal, it was looking grim but now things have turned a corner.”.