the art of publishing
More
Home News Costa Blanca North Holidaymakers to Spain will have their temperatures checked on Arrival at the...

The Spanish government announced on Friday that all arrivals at Spanish airports are to have their temperatures checked on arrival.

THE measure, published in the official bulletin, will last until June 15 but could be extended beyond this date.

In a move that severely affects the already beleaguered tourism industry, the new regulation coincides with the extension on the restrictions on non-essential travel for people coming into Spanish territory, which will be in place for another month. It also comes on the same day that the 14-day quarantine for international visitors came into effect in Spain.

According to the Health Ministry, if a person has a fever, their temperature will be taken several times to confirm the reading. “In any event, an individualised evaluation with an epidemiological survey and an inquiry into other symptoms will be carried out,” the Health Ministry confirmed. 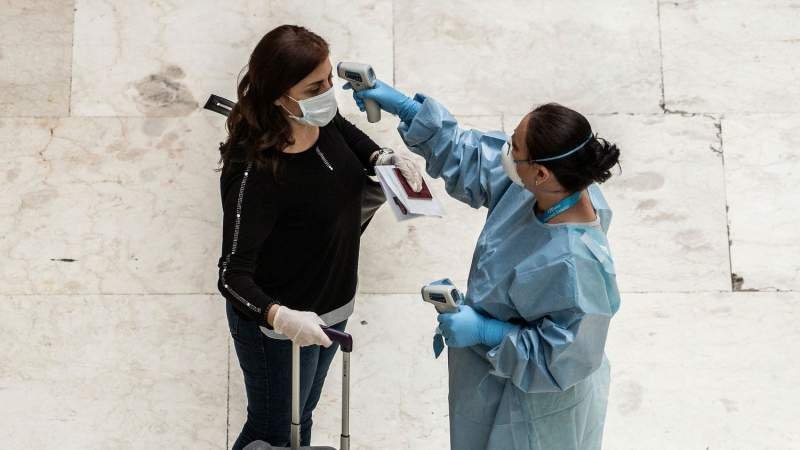 Temperature checks have been in place in airports in countries such as South Korea since the beginning of the coronavirus crisis. But in fully operational facilities these controls have led to long delays and false negatives.


It is estimated that only a small number of coronavirus infections are detected via this method, given that there is growing evidence of the significance of transmission between asymptomatic or presymptomatic cases, who would not be identified by the temperature checks.

With fewer passengers and flights arriving at airports, delays and staff shortages will not present a problem. The measure has already been in place in Spain’s Canary Islands since the implementation of the State of Alarm on March 14 and so far there have been no problems reported.