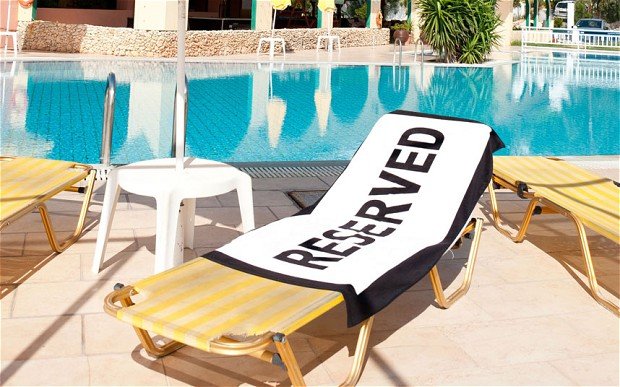 Tourism minister says Germans will be free to hog Majorca’s sunbeds but Brits will be turned away at the Airport.

THE Balearic Islands Tourism minister Iago Negueruela said he would turn Brits away at the airport because UK PM Boris took too long in announcing a lockdown – but Germans, Swedes, and Danes will be waved straight through.

It looks like British holidaymakers will face a summer-long ban from the Balearic Islands due to the UK’s ‘delayed’ lockdown – despite plans to reopen the islands to other nations from August.

Officials in Ibiza, Mallorca, Menorca, and Formentera say they are not expecting to allow tourists in May, June, or July but after that hope to see a gradual reintroduction of overseas visitors.

However, Balearics tourism minister Iago Negueruela has hinted that Britons will not be among those returning to the islands this summer because the UK ‘took too long to adopt containment measures’ in the fight against coronavirus.

Mr Negueruela told local media: “There are countries like the United Kingdom that have taken too long to adopt containment measures. That also puts us in a different situation with respect to them.”

The islands, which form an archipelago off the east of Spain, have said they do not expect to welcome any tourists until August due to the Covid-19 pandemic, all commercial passenger flights are currently banned.

Tourism minister Iago Negueruela said holidays on the four islands could start ‘minimally’ in August, but with only 25 per cent of the usual visitor numbers. He said this figure could gradually increase to 50 per cent over the following months.