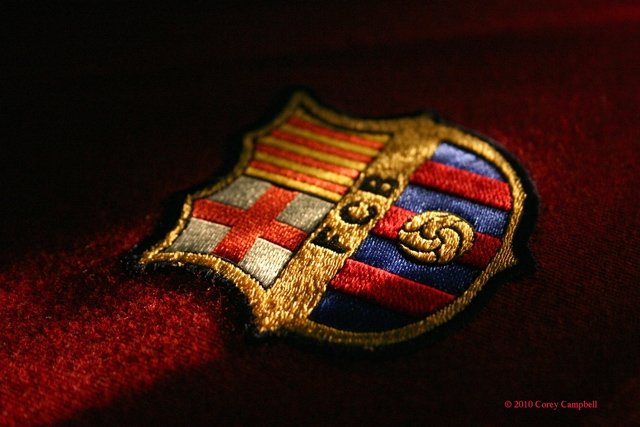 Barcelona FC wants all of the players in its sports teams divisions to accept a 50% reduction in their salaries.

This is the proposal that an array of sports team leaders have communicated to their players, although no one seems to be overly satisfied with this scenario, especially in the basketball and handball divisions.

Sports magazine, Marca, reported that the first proposal had been rejected by the football team, however there is no complete consensus because they know that they cannot stronghold the team into a decision as this will damage their public image.

The Barca football team currently spends 620 million euros on salaries for its first division football players and an additional €40mn of personnel who works in relation to the team.

The club knows that their profits have not been particularly strong during the presidential term of Josep Maria Bartomeu and that their current situation may lead the club having to ask for more credits due to their lack of income from ticketing, shirt sales, and especially their lack of sales of television rights

Despite that official competitions have not been officially suspended, some players, especially the from the basketball and handball teams, have threatened to take the club to court if salaries are reduced that drastically.

The club’s idea is to pay half player’s salaries and hope they understand the exceptional nature of the situation. The club is nervous because the response they have received is not the one they expected. However, they have firmly stated that they must come to an agreement this week.