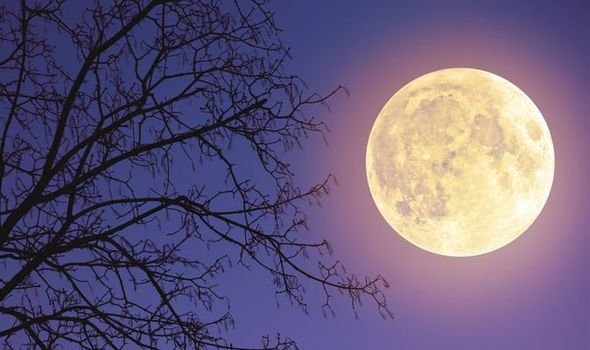 Tonight’s supermoon, which is also commonly known as the Deer’s moon, will be between 12 and 29.2% larger and brighter due to its peak positioning.

This time we will see a supermoon. Better news than last month, when the scientific community could not agree on whether February’s full moon was in fact a supermoon. However, this time, following the astrophysicist, Richard Noelle’s calendar, today on the 9th of March we will witness the first supermoon of 2020.

Tonight, the moon will be at the closest orbital point to Earth, provoking a full moon which, according to NASA, can be seen between 14 and 30% brighter than normal. Tonight’s supermoon will also be between 12 and 29.2% larger.

The full moon will be visible tonight and tomorrow, reaching its peak cusp at 18:48 this Sunday, until 7:33 tomorrow morning on the 10th of March.

According to Noelle’s calendar, after this supermoon we can expect to see more in April. 2020 will also witness four lunar eclipses, one of which already occurred on the 10th of January.

Ship ‘hijacked’ off Isle of Wight