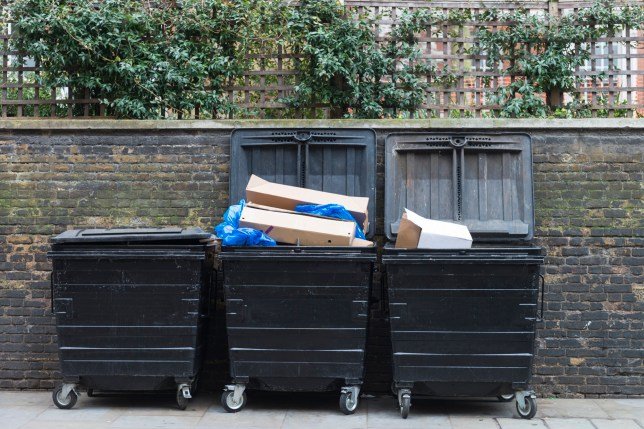 A waste collection driver revealed he found two children sleeping inside a bin that was set to be emptied into a lorry.

Dave Pyne, an HGV driver for 16 years, said his ‘sixth sense’ told him to check the cardboard recycling bin before chucking its contents in the back of the lorry.

The 65-year-old said: “I couldn’t believe what I saw. Inside were two young kids sleeping, a boy and a girl. They must have only been nine or 10.

“I woke them up and they were so scared they jumped out and ran off. I reported it to social services but I never heard anything back.”

At least seven people have been killed in the last five years because they were sleeping in bins, according to the Health and Safety Executive.


Mr Pyne said that although his crew doesn’t regularly find people sleeping in bins they usually find evidence of someone having been there recently, most commonly near businesses and shopping centres.

“I encourage everyone I work with to always check the bin. You would never forgive yourself if you didn’t and there was a person inside.

“Once that bin is emptied into the truck it’s too late. There is a blade inside that cuts through the rubbish. A person would be crushed.”