the art of publishing
More
Home News France bans gatherings of more than 5,000 due to coronavirus 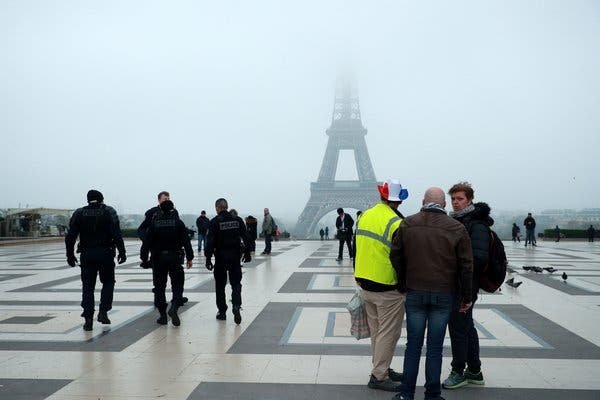 PARIS, Feb 29, The French government banned public gatherings with more than 5,000 people on Saturday due to the coronavirus outbreak as France reported 16 new cases.

“All public gatherings of more than 5,000 people in a confined space are temporarily banned across France,” Health Minister Olivier Veran told journalists.

He also that the number of confirmed cases had risen to 73 and that there had been no new deaths.

Sporting events and music concerts could be effected.


As more cases are being identified outside of  China, other countries are now extra cautious, including France.

Meanwhile, in Wuhan China there are far more people now recovering from the virus than they are being admitted.

Mother of three admits having sex with schoolboy aged 14