the art of publishing
More
Home News University horror as student, 20 is found dead suffocated in his room... 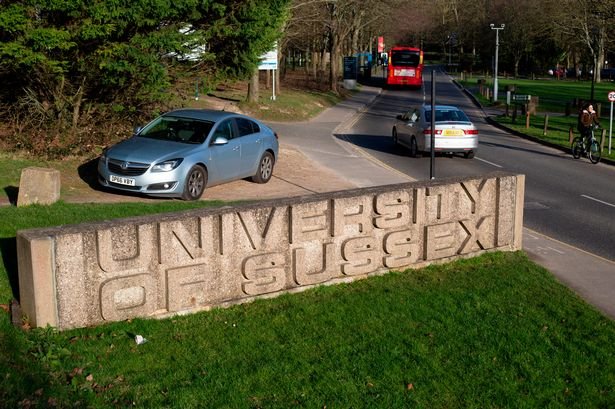 A student has been pronounced dead after being found suffocated at the University of Sussex.

Subsamo Pul was discovered dead in his room on the University’s campus, following other students fearing his welfare after not seeing him for several days.

At an inquest opening, a pathologist said the 20-year-old had died from suffocation.

A GP report has been requested for Subamso, who was born in India, as well as statements from his friends at the University.


A spokesman for the University of Sussex has made an appeal, for all students not to enter speculation about his death on social media.

An email has been sent round to students informing them of the young mans death.


It read: “I am very sad to have to share with you the news that Subamso Pul, a student in the social sciences, died at the weekend.”

“This is deeply saddening news, and our heartfelt thoughts are with his friends and family at this time”.

“Some of you may have heard about this and whilst we understand how important it is to talk about this, it would be really helpful if you could avoid speculation, specially on social media”.

“The coroner is carrying out a full investigation and we are assisting with this”.

A full inquest will be held in May.