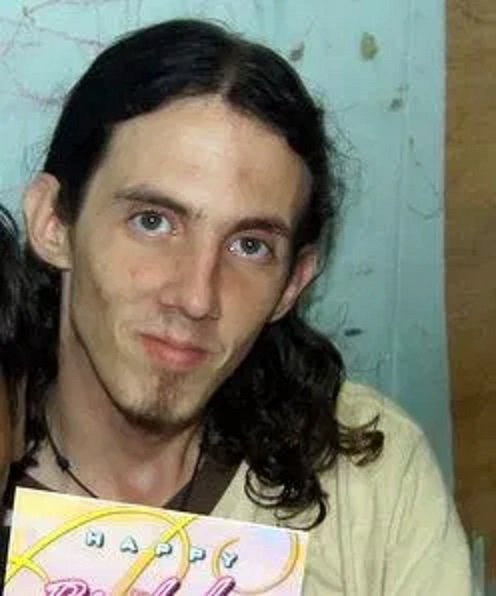 BRITAIN’S worst paedo died after allegedly being strangled with a guitar string then had condoms and biros stuffed down his throat.

Richard Huckle, jailed for abusing up to 200 Malaysian children, was found slumped at Full Sutton jail, East Yorks, in October.

Sources claim the 33-year-old was killed in his own cell – stabbed and strangled. “He wasn’t just stabbed. He was strangled with a guitar string.”

It’s also alleged he had biros and condoms shoved down his throat. Earlier this week Humberside Police said a 29-year-old man had been arrested in connection with the death.

Huckle, from Ashford, Kent, was given 22 life sentences in 2016 after admitting 71 charges of sex abuse against children aged between six months and 12 years.


The monster attacked girls, boys, toddlers and even a six-month-old baby in a nappy over nine years in a poor Malaysian community.

The former freelance photographer had been compiling a manual to teach fellow paedophiles how to abuse children and avoid detection, before sharing his tips on the dark web.

He had also bragged online it was easier to target impoverished children in Malaysia than those from wealthy Western backgrounds.

He wrote: “If I were to transfer my skills learned from India and tried to use them in the West, I wouldn’t last a month before I found myself in a cell.”

The fiend was finally caught out by Australian cops probing notorious paedo website The Love Zone (TLZ), which had 9,000 members before it was shut down, hewas arrested after he flew home for Christmas in 2014.

As he was caged, a friend of one victim yelled: “A thousand deaths is too good for you.”

The Old Bailey heard Huckle, a former member of a baptist church in Ashford, used his religion as a “stepping stone” for grooming kids in a Christian community.

Outraged and sickened parents have taken to social media in their thousands to vent their anger over the vile crimes he committed.