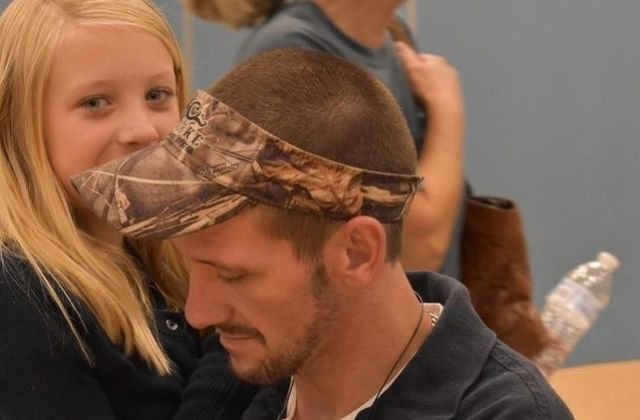 A South Carolina man and his daughter were killed after they were mistaken for deer and were shot during a New Year’s Day hunt.

The coroner, said the victims were Kim Drawdy, 30, and Mr. Drawdy’s daughter Lauren, 9.

Mr. Harvey said the dad and daughter were shot with a shotgun.

“They were deer hunting, so they were using what we would call buckshot,” he said.