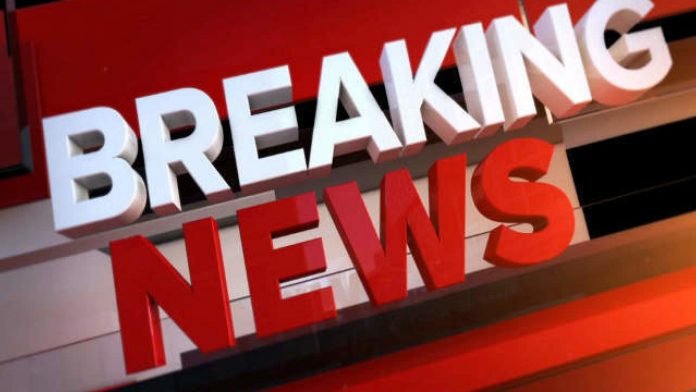 AUTHORITIES have confirmed that a Rural Fire Service (RFS) volunteer has died after a firefighting truck rolled east of Albury.

The Australian volunteer firefighter died today (Monday) and two others suffered burns after their truck rolled over when it was hit by extreme winds amid raging bushfires.

The firefighters were working on the Green Valley Fire, about 70 kilometres east of Albury, in New South Wales, when the incident occurred.

#NSWRFS confirms that a volunteer firefighter has died this evening near Jingellic. A further 2 firefighters have suffered burns.
The firefighters were working on the Green Valley Fire, about 70km east of #Albury. It’s believed that the truck rolled when hit by extreme winds.

As many as 11 emergency fire warnings were in place in the state of Victoria, where conditions were expected to become extreme overnight, while fires were also threatening South Australia and Tasmania.