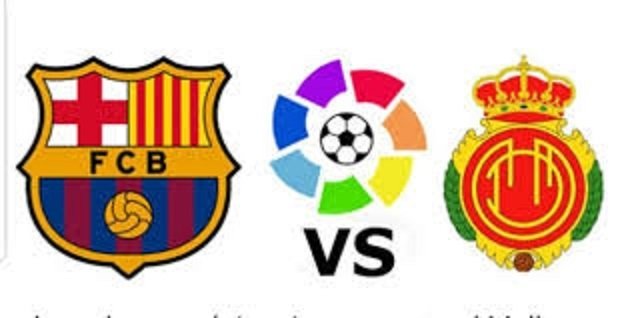 The Real Federacion Española de Futbol have named referee Alejandro Hernandez Hernandez as the man in charge of the upcoming El Clasico between FC Barcelona and Real Madrid, which will be played at the Camp Nou on December 18th. This will be Hernandez’s fourth El Clasico and he’s been involved in controversy in the three previous matches between these two teams he’s been in charge of.In the 2015-16 season, Hernandez sent Sergio Ramos off and then disallowed a goal by Gareth Bale when the Welshman appeared to jump clearly and just higher than Jordi Alba. Real Madrid won that game 1-2.The year after, during the 2016-17 season, Hernandez sent Ramos off again and Barcelona got a last second 2-3 win at the Bernabeu. His last Clasico was in 2018, when Hernandez refused to call a Luis Suarez foul on Varane which ended in Barcelona’s second goal. The match ended 2-2. Suarez himself admitted after that game that he had “fouled Varane a little.”

Although no particular threats have been made the authorities are taking no chances and there will be a strong Police presence at and around the Stadium.

Both Real Madrid and Barcelona look forward towards December 18, the date scheduled for the classic and are crossing their fingers, waiting for the match to start. After the suspension of last October 26 they hope all will be calm and a great game of football will be held. t the moment, the League has not received specific warnings that the meeting is in danger, as it did in October, when the security forces recommended the postponement. Subsequent reports revealed the plans of the CDRs to block the exit of the hotel where Real Madrid was staying and an intention of cutting off the passage of the white bus on the way to Camp Nou. The invasion of the pitch was at the time and remains now one of the threats that loom over the El Clasico . In the League it is feared that an assault of this type, well organized by the independence protesters, will be impossible to control in Barça- Madrid. Keep checking for up to date coverage on this match and others on EWN web site https://www.euroweeklynews.com/spain-uk-world-news/sport/ and facebook.