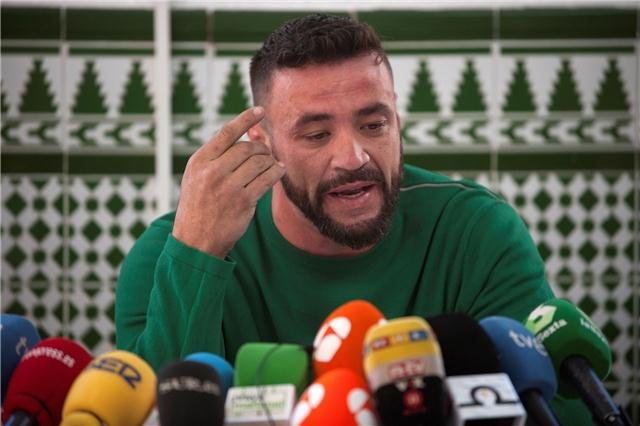 THE Judge in charge of the hearing against David Serrano has issued the order to open the oral hearing.

Serrano is standing trial for his alleged involvement in the death of 2 year old Julen who died after falling down an unprotected well on his land.

He is facing charges of reckless homicide for his lack of safety measures relating to the illegal well.

Details of David’s possible sentence have also been released, with an estimated three year prison sentence looking likely, along with a payment of public compensation of €885,310, a figure that has been calculated to match the estimated costs of the rescue mission.

This figure does not take into account the possible compensation that will be due to the family of Julen for their loss.

According to the judge, David will have 24 hours to deposit the bond once it has been finalised and in the event of not making the payment, assets will be seized.

The news of the oral hearing comes after protests from the defence lawyers to extend the investigation period from six months to 18 months. However the prosecution office has rejected the request and David now has 10 days to present his case in front of the court.