RESEARCHERS in Spain have discovered that 93 per cent of hashish samples tested in a study were contaminated by the E. coli bacteria that can cause severe abdominal cramps, bloody diarrhoea and vomiting.

Scientists from the Alfonso X el Sabio University and the Complutense University of Madrid analysed samples of the drugs that were sold on the streets of Spain’s capital.

They found that almost all of the 90 samples smelled bad and tested positive for faecal bacteria.

In addition, they found 10 per cent had aspergillus, a fungal species found in manure, that can cause allergic reactions or respiratory infections.

The study findings were published in the Forensic Science International journal. 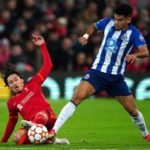 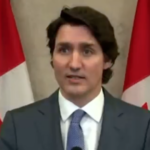