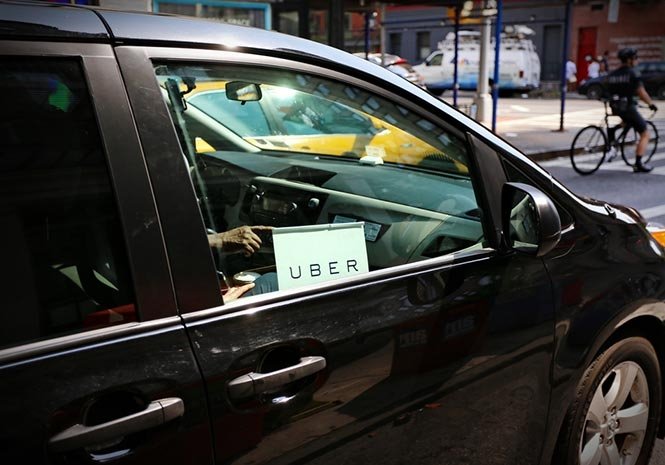 PRIVATE taxi hire company Uber has announced it is now operational on the Costa del Sol with a fleet of 200 cars.

The service launched at 8am today (Tuesday) and will cover the more than 60km area between Malaga and Marbella.

This will cover towns such as Torremolinos, Benalmadena, Fuengirola and the Mijas area.

Speaking to news outlets, an Uber spokesperson said “the fleet is now available for use, but we are going to increase the number as the demand here is very high.”

Launched as uberX, the Costa del Sol specific service is one of only two regions that cover more than 60km – the other being tourist hotspot Algarve, in Portugal –.

A second app, called uberSOL, has also been launched linking for the first time high-speed train routes with the taxi service.

From today until the 31 August, the app will offer a 20% discount on Ubers to Malaga Maria Zambrano and Atocha Madrid to encourage users to use the AVE between the two cities.