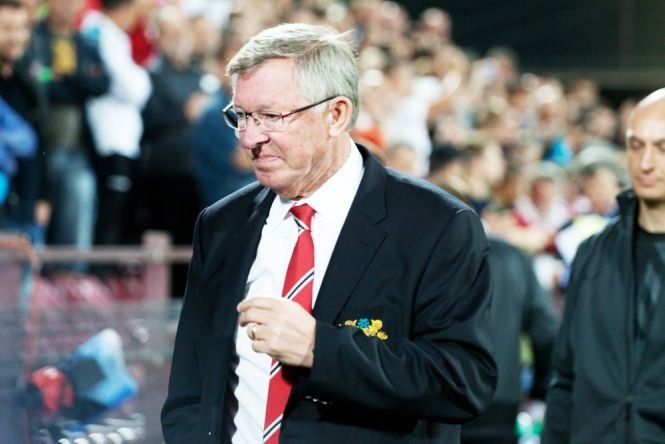 The 76-year-old was reportedly taken to Salford Royal Hospital with a police escort after falling ill at his Cheshire home.

Manchester United said in a statement: “Sir Alex Ferguson has undergone emergency surgery today for a brain haemorrhage. The procedure has gone very well but he needs a period of intensive care to optimise his recovery. His family request privacy in this matter.”

He retired from club football in 2013.

His son Darren, who manages Doncaster Rovers, missed the side’s final League One fixture of the campaign due to “a severe family issue.”

Sir Alex’ family have requested privacy as he recovers in hospital.