POLICE have found the dead bodies of two men in the back of a parked car in a garage in Spain.

Sources said that the bodies showed signs of violence – believed to be stab wounds – when they were found on the back seat of a car in a community garage in Priego de Cordoba.

Initially, it was reported they were found in the boot.

The victims are believed to be men of 43 and 24-years-old who were reported missing several days ago.

It is understood that the car and parking space were owned by the 43-year-old man who lived in Priego de Cordoba. The younger man was from Lucena.

The  Guardia Civil found the victims yesterday afternoon (Sunday)  and the bodies were removed to Cordoba for autopsies to determine the causes of death. 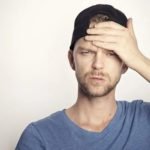 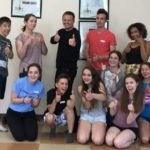