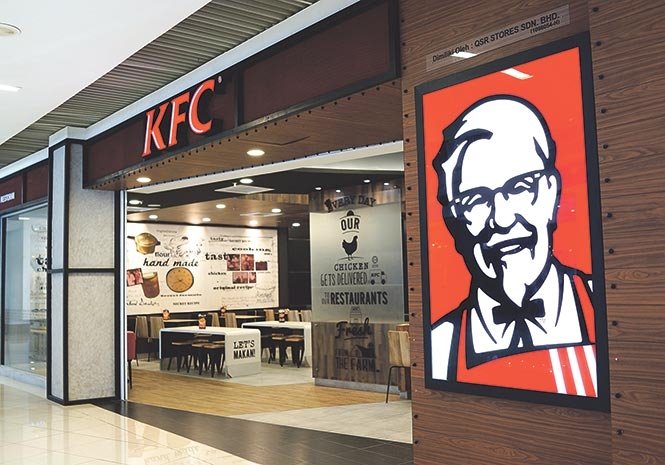 NEWS that the Metropolitan Police responded to calls relating to the recent KFC closures – ‘Please do not contact us about the #KFCCrisis, it is not a police matter if your favourite eatery is not serving the menu that you desire’ -makes you wonder, whatever next?

Last year, Police Scotland’s emergency call handlers were amazed when a woman reported the theft of her snowman. Other calls included a request to check a woman’s height, another reported a ‘dirty look’  from a neighbour and a woman asked for help with a large spider in her home.

Some 2.8 million 101 non-emergency calls are made every year in Scotland with just under half a million 999 emergency ones.

Heck, if crime writers like myself came up with motives as weak as these for calling out the cops in our thrillers, we’d be nicked for wasting readers’ time!


The East Midlands Ambulance Service was asked if storing cracked eggs in a fridge was a ‘health risk’. Other daft ‘nuisance’ calls included someone with a broken toenail, someone wanting a taxi home, another with toothache, and a patient who didn’t want to wait 30 minutes for their GP appointment.

And according to the BBC, ambulances and emergency response vehicles were deployed more than 1,500 times to five patients in 12 months, while a single patient reportedly called the ambulance service almost 10 times a day.

Maybe I’m being thick here (no need to comment), but why?


I remember reading a story about the 1950’s when boys were taught as Wolf Cubs (and maybe still are) how to make an emergency telephone call from a GPO red call box.

Even at less than 10 years of age, they had more accrued wisdom than all the examples of ‘adults’ quoted here.

Finally, 999 calls due to loud bangs heard in Manchester city centre recently turned out not to be an emergency. It was a hen party popping balloons on a ‘Butler in the Buff’. Good grief! (Actually, that’s not what I wrote originally but a much more restrained comment!)