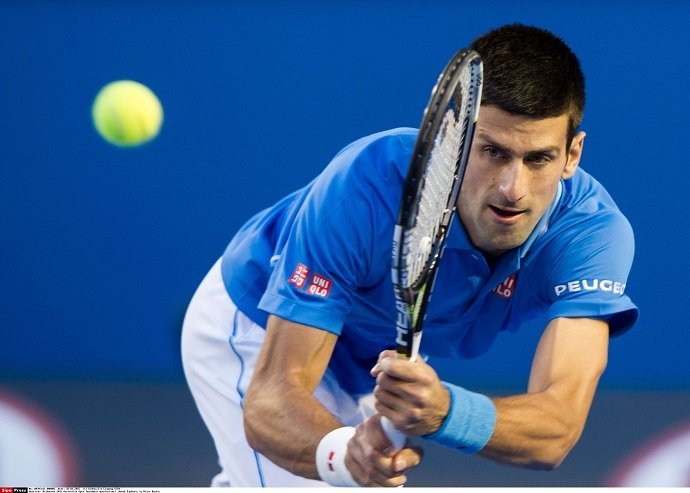 In the end he was simply too strong for Scotsman Murray, who seemed to run out of juice as he lost 12 of the last 13 games to surrender the third and fourth sets 6-3, 6-0.

The match had started with the look that it might turn into a classic, with Djokovic taking the first set 7-6 and Murray fighting back in the second to win it 6-7 and draw level.

But in the end it turned into embarrasment for Murray who faded badly and at the end seemed to be furious with himself.

Yesterday the remarkable Serena Williams, who would appear to pick and choose when she wants to play, beat Maria Sharapova 6-3, 7-6 to win her sixth Australian Open and her 19th grand slam title, three behind Steffi Graff’s record of 22.

Body of a man discovered on Benalmadena beach

Costa del Sol
The body of a man has been found floating in the sea on a beach in Benalmadena.The National Police is investigating the discovery of...

Identifying the woman with Iñaki Urdangarin in the now infamous photo

Spain
IDENTIFYING the woman with Iñaki Urdangarin in the infamous photo took less than 24 hours as she was revealed as a co-worker.The Spanish press...