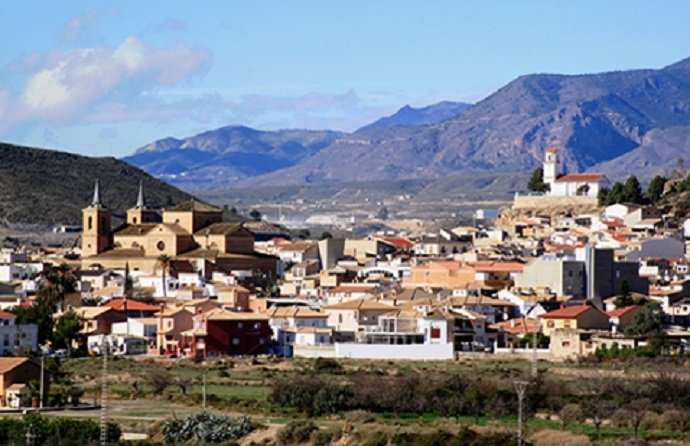 AN ALMERIA judge has ordered 17 homes belonging to British expatriates in Media Legua, Cantoria, to be demolished.

Maura Hillen, head of the Abusos Urbanisticos Almanzora No Association (AUAN), explained that the owners are terrified by the prospect of losing their homes and complained that they have not been informed or given a chance to defend themselves.

The court has ordered the demolitions as part of a case in which the builder and developer has been sentenced to 14 months in prison and a €12 per day fine for a period of 18 months.
However the sentence does not order him to compensate the owners, who say they did not know the homes had been built on land where construction was not permitted when they bought them.