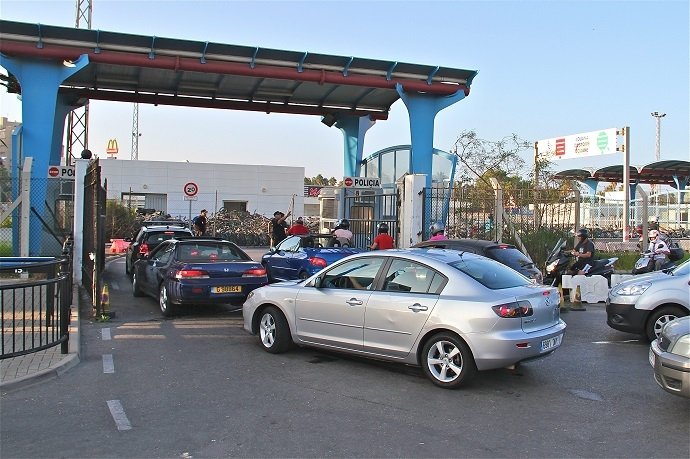 A LETTER sent to both Gibraltar and Spain by the European Commission regarding the long border delays has been made public by the Gibraltar government.

The letter outlines the findings of a series of inspections by the EU at the border and recommendations on how to proceed.

Following the Commission’s June inspections of the border, it expressed concerns over the ‘lack of progress’ since its first inspection in September 2013. The letter states that ‘the five-hour delays to exit Gibraltar and enter Spain on June 11 and 15, 2014 were disproportionate,’ according to El Pais.

The November 2013 letter asked for both Gibraltar and Spain to help alleviate the situation with construction of physical infrastructural works at the border, as well as taking administrative and legislative steps to ease the long traffic delays. A statement released by the government of Gibraltar said: “Gibraltar met the Commission deadline. It was obvious at the time of the second inspection visit to the border by the European Commission on July 2, 2014, that Spain had not even started the works that they had been asked to carry out.”

The EU letter also notes that the intensity of the checks to exit Spain and enter Gibraltar should be reduced or abolished, and that the searching of 100 per cent of vehicles should be eliminated.