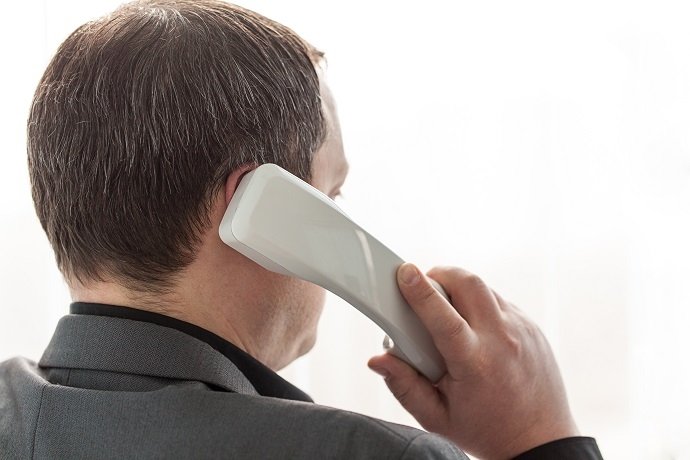 CALLS to the benefit fraud hotline in Spain have doubled since the British Government launched a major advertising campaign.

Since the last week of October the adverts have encouraged the public to call the hotline if they suspect benefit fraud, and to urge claimants to report changes in their circumstances.

The Department for Work and Pensions’ (DWP) fraud hotline in Spain – 900 55 44 40 – has seen a surge in tip-offs that fraud investigators are now pursuing to verify if people are claiming benefits illegally.

Awareness of the campaign and associated media coverage among expatriates in Spain, and their willingness to call the hotline, is helping investigators to reduce the waste of honest taxpayers’ money on fraudsters, said the DWP.

Work and Pensions Minister Mark Harper said: “Hard working taxpayers have had enough of fraudsters taking money which is meant for genuine claimants, which is why we’re seeing so many people taking action by calling the hotline.”

Worldwide, someone is reported to benefit fraud hotlines every minute of every working day on average, and in the last year alone nearly 60,000 fraud investigations have been launched.

The UK government has recovered nearly  £1 billion pounds of wrongly paid benefits in the last year, and has introduced a raft of measures to crack down on people who cheat the system – both abroad and in the UK – including:If you suspect a benefit cheat, call the confidential hotline on 900 55 44 40 – open from 8am to 4pm every weekday in Spain – or report them online at www.dwp.gov.uk/benefit-thieves-spain