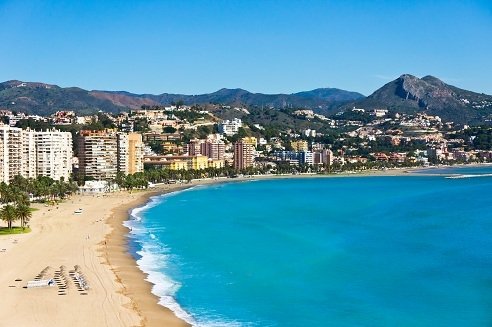 INTERNATIONAL tourism is on the rise in Malaga with an 8 per cent rise in the number of Europeans choosing the Costa del Sol as their favourite summer destination.

So far this year 2.3 million Europeans have passed through the arrival gates of Malaga airport.

There has been an even bigger increase in the number of international tourists from further afield with 267,580 of them arriving from places as varied as China, the Far East or the United States; this makes for a 10 per cent rise in this group.

Elias Bendodo, provincial delegate for tourism, has commented that the numbers so far augur well for the yearly targets of 10 million tourists, with five million of them coming between June and September.

Bendodo went on to comment that the number of national tourists has also risen by 2.4 per cent.


The nationality showing the greatest rise is German followed closely by Russians and Italians. The greatest number of tourists arriving on the Costa del Sol are still coming from the UK and even this group has risen by 5 per cent.