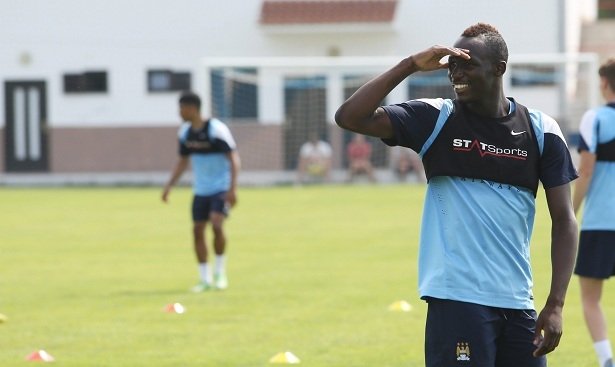 Man City-Under 21’s furiously walked off during a friendly game in Croatia after one of their players, Seko Fofana, alleged that he was racially abused by an opposition player.

The opponents in the pre-season match were HNK Rijeka.

City, who are coached by former player Patrick Vieira, stated: “A decision was taken by the management staff to withdraw from the field and cancel the game.”

Rijeka also made a statement which read: “Manchester City coach Patrick Vieira entered the field, something was discussed with the referee, and then to the amazement of a well-filled stadium he took his team off the pitch.

“What are the reasons? They are known only to him.”


Team walk offs are rare but they do occur, especially when racism is involved. AC Milan staged a walk off in a friendly against Pro Patria after the opponent’s fans staring racially abusing Milan’s Kevin-Prince Boateng.

City’s star player, Yaya Toure, called for a stronger crackdown on racism in the game after he was targeted by racism chats from CSKA Moscow fans back in October.

Fofana, 20, signed for City from French outfit Lorient in 2013 but he has not made a first team appearance yet.