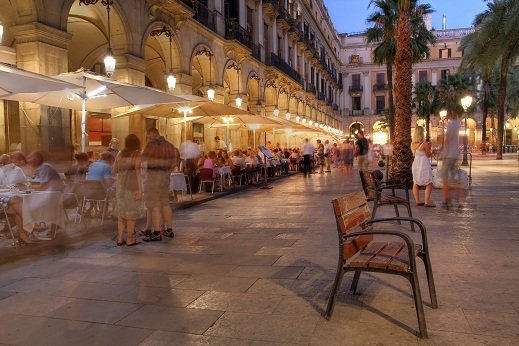 A record breaking number of 28 million tourists visited Spain in the first half of 2014, with the bulk of these coming from the UK and Germany. This figure represents a 7.3% increase on last year.

The rise is vital for the staggering Spanish financial recovery as tourism is a pillar of the economy. It is seen as the engine of recovery, especially as over 10% of Spanish jobs are in the tourism sector.

A perception of insecurity and unrest in the previously popular Tunisia, Egypt and Turkey has played a major role in this boosted figure along with recent international campaigns from the tourism board of Spain.

Here is a breakdown of the numbers-

Unsurprisingly, the top destinations were Catalonia, Andalucia and the Canary Islands.

Last year, Spain ranked as the third most visited tourism destination in the world, trailing only behind the United States and France.